ZTE has announced that its new Blade S6 mid-range smartphone is available globally and can already be purchased. And the company isn’t using the traditional method to sell its device. Instead, it has partnered with ecommerce giant eBay to make the phone available in multiple countries.

For now, the majority of European nations and the UK can purchase the ZTE Blade S6 Plus at €276.99 and £199.99, respectively. The smartphone is also available in Brazil for US$299.99. As the name suggests, the handset is a beefed up version of the original S6 which was launched earlier this year itself. 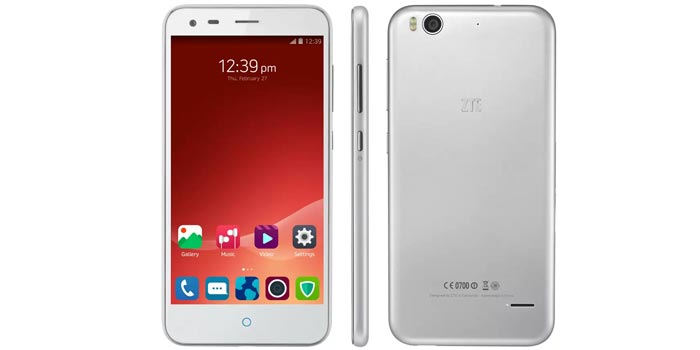 The ZTE phone falls in the phablet category and has quite a good roster of features to offer. Not only is it quite slim at 7.7mm, but also very attractive as it flaunts a simple and clear design which resembles the iPhone to some extent. This mid-range release comes packing a 1.5GHz octa core Snapdragon 615 SOC with Adreno 405 graphics.

Complementing the 64-bit chipset is Android 5.0 Lollipop and the phone also has 2GB of RAM and 16GB of internal stooge. For visuals, the Blade S6 Plus dons a 5.5-inch HD display on the front and you can expect pretty good battery life through the 3000mAh power pack it carries.

Here’s an overview of the key ZTE Blade S6 Plus’ specs: