ZTE Blade S6 gets a Lux variant in China, beefier specs onboard

ZTE Blade S6 Lux is the name of a new smartphone which has just been launched in China by the leading company. Apart from a slightly larger display and a more powerful battery, this device features the same specifications as those of the Blade S6 which was introduced back in January.

Instead of the 5-inch panel that rests atop the said smartphone, the ZTE Blade S6 Lux offers a screen estate of 5.5 inches. The resolution still remains fixed at 1080p full HD however. 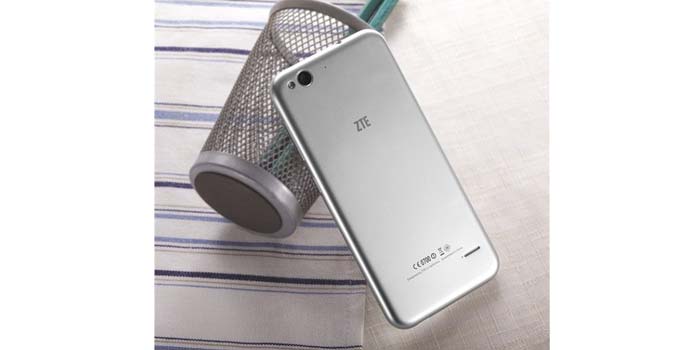 Additionally, while the original Blade S6 kicks in a 2400mAh battery pack, its Lux variant comes with 3000mAh unit pushed inside its body. A huge benefit of both the handsets is that they come with Android 5.0 Lollipop pre-installed on them and also offer the company’s very own MiFavor 3.0 UI.

As revealed by MTKSJ (via GSM Arena), the new Lux version of this ZTE phone is fueled by an octa core Snapdragon 615 CPU which is backed by 2GB worth of RAM and 16GB worth of onboard storage. The imaging and video shooting department is taken care of by a 13MP main snapper and a 5MP front-facing camera. This device is of course LTE capable.

A neat look at the specs of the ZTE Blade S6 Lux: 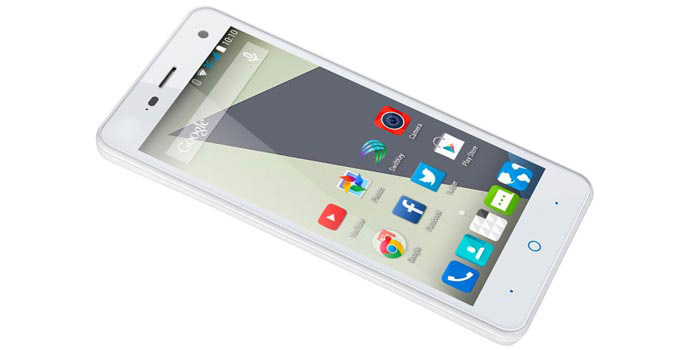 Unfortunately, the ZTE Blade S6 Lux has only been aimed at China for the time being. It will be made available in the said country at CNY 1999 which comes up to $320 or Rs 19700 approximately.