ZTE’s CES reveal revolved around a few high-end devices and it’s now bringing out its lower-end offerings, namely the Blade S6 and Blade L3. Both phones are highly attractive releases and also quite affordable, but most importantly, they’re the first from the OEM to bring Lollipop out of the box.

The ZTE Blade L3 is an entry-level release and the lower-specced of the two handsets. The phone offers a generously sized display of 5 inches, but the resolution is just 540 x 960 pixels. Also, there’s a 1.3GHz quad core MT6582M processor onboard, making it one of the few MediaTek powered devices to run Android 5.0. 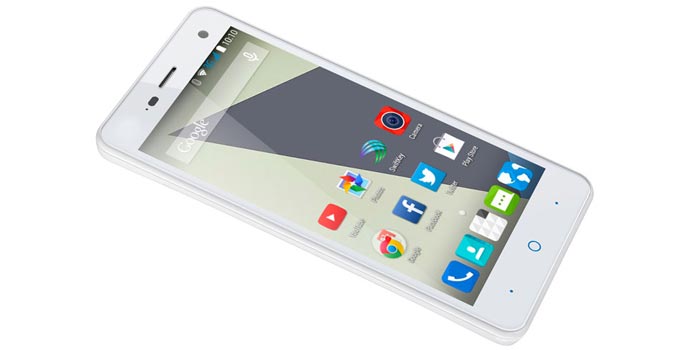 Speaking of which, the company has added its own MiFavor 3.0 user interface running atop Lollipop. The ZTE phone doesn’t offer LTE support and neither is there any mention of dual SIM card slots. What it does deliver is 1GB RAM, 8GB of expandable storage, a 2000mAh battery and dual cameras (2MP front and 8MP rear.)

The Blade S6, on the other hand, is a mid-range option which tries to make the most out of Lollipop though its 64-bit octa core Snapdragon 615 processor. The MiFavor 3.0 user interface is preloaded here as well, and you get Hi-Fi sound through the addition of proprietary technologies. This handset also packs a 5-inch display and the resolution is a good 1920 x 1080 pixels. 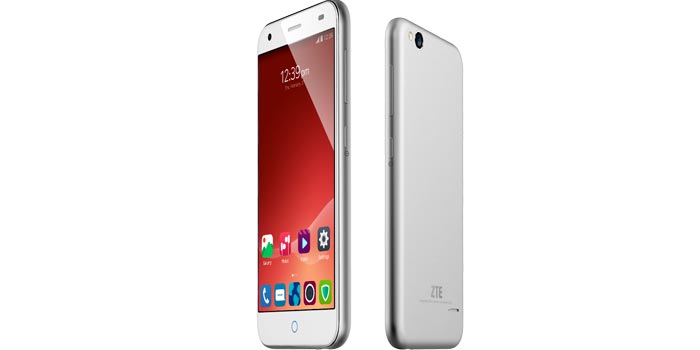 Here’s an overview of the ZTE Blade S6’s specs:

The ZTE Blade S6 is priced at $249.99 and it’ll be available globally through AliExpress and in select markets via eBay and Amazon. There’s no information on how much the Blade L3 will cost or when it will go on sale.