We’re not exactly sure what kind of a consumer base the ZTE Blade L2 has been targeted towards. That’s because the expectedly mid-range smartphone has been equipped with slightly low-end specifications that are not enough to give others in the league, especially the Moto G, a good competition.

However, the company hasn’t revealed its price as yet, which means there are chances that it will be placed on the lower side. ZTE has launched the device in Spain and Greece, and is ready to splash it across Europe as well as other markets around the world later this year. 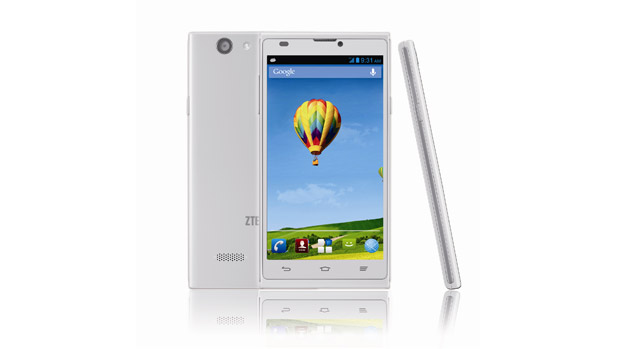 Equipped with the dated Android 4.2 Jelly Bean OS, this smartphone benefits from a 5-inch FWVGA display with a 480 x 854 pixel resolution. The Blade L2 runs on a 1.3GHz quad core processor and 1GB worth of RAM. A 5MP rear camera and a 0.3MP front snapper also form part of its offerings.

Aside from a 2000mAh battery, this handset bears 4GB of storage and presumably a microSD card slot. Available only in white, it has been sized at 142.5mm x 72.2mm x 8.95mm. The ZTE Blade L2 comes preinstalled with apps like Evernote, Dropbox, Facebook and Twitter.

Here’s a one-glance look at the specs of the ZTE Blade L2: