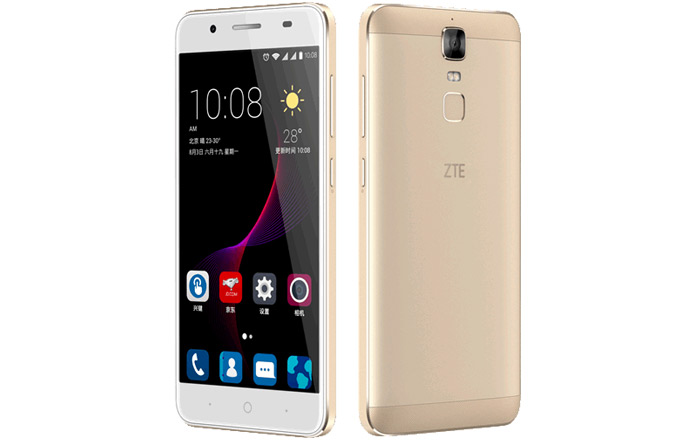 ZTE’s started issuing out media invites for an event on February 3 where it plans to launch a new smartphone. The phone in question hasn’t been named, but it seems likely that the handset will be the Blade A2 Plus.

Evidence for this theory comes via ZTE’s social media teasers which show off the back of a device that closely resembles the Blade A2 Plus. Moreover, one video talks up the battery performance of the phone. The big attention-grabbing feature of the offering is its 5000mAh unit which has been equipped with fast charging abilities.

ZTE touts that the massive powerhouse can fuel up to 50% within an hour’s time thanks to the technology. The brand brought the phone to light in China back in September last year. At the time, the 3GB of RAM iteration of the smartphone was priced at CNY 1499 (roughly Rs 15000) and the 4GB of RAM one at CNY 1699 (approx Rs 17000).

Other key highlights of the Blade A2 Plus include a 5.5-inch full HD display, 2.5D glass design, 8MP selfie camera, and 13MP rear shooter. The last is accompanied by dual-tone LED flash and PDAF skills to focus in on an image within 0.1 seconds.

A quick overview of the main specifications of the ZTE Blade A2 Plus:

We’ll keep you updated regarding ZTE’s plans for its February 3 event.