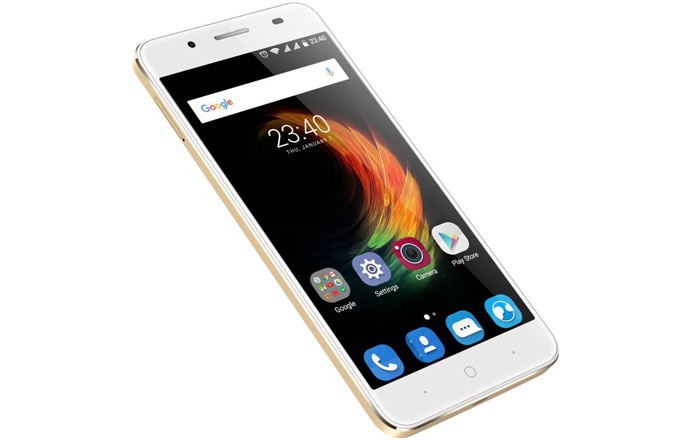 ZTE’s officially brought the Blade A2 Plus to India, choosing to partner with Flipkart to sell the handset in the country. The phone will go up for sale on the e-commerce site starting from February 6 priced at Rs 11999.

The cost marks the Blade A2 Plus for the affordable market sector where it’ll have to face off against numerous competitors to grab a consumer’s attention. It features a pretty decent list of specs for its segment, with the highlight of course being its massive 5000mAh battery.

ZTE claims the powerhouse will stick around for at least 22 hours of talk time and doubles as a powerbank. It’s also equipped the device with fast charging technology to make sure users won’t have to wait for hours to fuel the unit up, promising the smartphone can go from 0 to almost 100% within an hour.

The company had initially launched 3GB and 4GB RAM variants of the Blade A2 Plus in China last year. It’s notably unveiled only the latter model for India. There doesn’t appear to be any other major changes between the Chinese and Indian iterations.

Other than its battery, the ZTE offering comes with a 13MP rear camera which is accompanied by PDAF, dual-tone LED flash, and 1080p video recording skills. Its paired with an 8MP shooter on the front which boasts of screen flash abilities.

Specifications of the ZTE Blade A2 Plus:

Once again, you can grab the ZTE Blade A2 Plus via Flipkart on February 6.