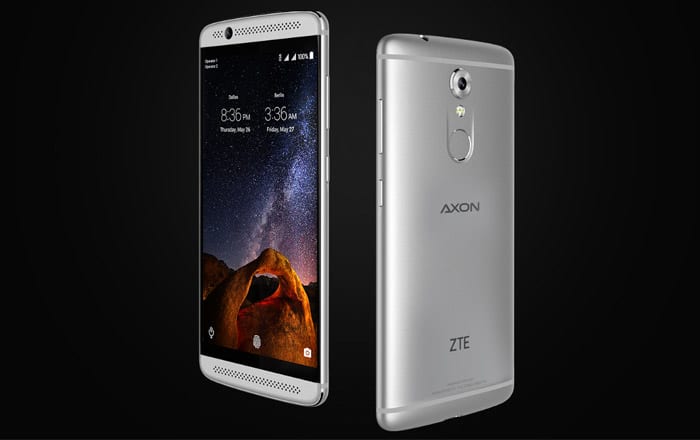 For its admirable specs at a pretty low price, the ZTE Axon 7 mini was one of the most appreciated smartphones of 2016. Interested buyers in the US can now snap one up for a pretty slick deal which is shaving $100 off its regular retail value.

Normally, the ZTE Axon 7 mini sells for somewhere around $300, but both Newegg and Best Buy are currently offering the phone at $200. While Newegg’s deal will be expiring within a few hours, the one on Best Buy doesn’t have a deadline. But we’d advise interested parties to be quick with their purchases anyway.

The Axon 7 mini is the smaller version of the Axon 7 which sells for $400, giving the OnePlus 3 a run for its money. The mini version holds a 5.2-inch AMOLED display bearing 1080p full HD resolution on its front surface. This panel is surrounded by a stereo speaker system supporting Dolby ATMOS sound.

A quick glance at the specs of the ZTE Axon 7 mini:

ZTE has blessed the device with its own MiFlavor 4.0 software that’s based on Android Marshmallow. An update to Nougat however, has already been promised.

Like we said, one should hurry with their purchase of the ZTE Axon 7 mini since the Newegg deal is on the verge of ending soon and the Best Buy deal doesn’t have a specific deadline.