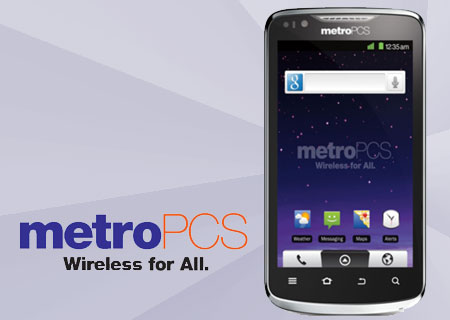 The ZTE Anthem 4G MetroPCS will arrive in the US at retail and online in the following weeks, the two companies have announced. It will immediately head over to the service provider’s 4G LTE network and will be the first Android smartphone from the Chinese mobile phone manufacturer to run on 4G LTE in the US.

Among its many accolades is a dual core 1.2GHz Snapdragon processor which promises to keep things quick. A 4.3-inch WVGA capacitive touchscreen should satisfy the ‘style-conscious consumer,’ but a possible downside as seen by users could be that the smartphone runs on the Gingerbread version of Android.

“As our first US 4G LTE smartphone, we’re proud to launch the Anthem 4G with our long-time partner MetroPCS because we share their goal of providing consumers with outstanding value and a strong 4G LTE experience,” Lixin Cheng, CEO, ZTE USA, and President, North America Region, ZTE, asserted.

The Anthem 4G is tailored for sharing multimedia content, and to that effect comes with the option of HD video output via an HDMI connector. Besides its dual microphones with noise cancellation, not much more is known in terms of specs; how much RAM it packs, what camera is built-in, or even if one is included at all. We should know more in the coming weeks.

The ZTE Anthem 4G MetroPCS price is set at $219 (excluding tax) after a mail-in rebate with no contract. The phone will be made available with any of the carrier’s 4G LTE service plans of which per month rates range from $40 to $70, as well as the new $55 unlimited promotion plan.