The new ZTE V3 Youth, V3 Energy and V3 Extreme Edition smartphones which have been unveiled by the Chinese company are looking to bring premium features into the mid-range category. These affordable offerings have been equipped with metal aluminum bodies as well as fingerprint scanners, among other admirable specs.

The three devices have the same basic specifications but they differ only on the basis of network support as each offers a slightly different configuration to the other two. While the ZTE V3 Youth costs CNY 999 (approximately Rs 10300 or $160), its Energy and Extreme Edition variants will be seen going for CNY 1299 (approximately Rs 13400 or $210) and CNY 1499 (approximately Rs 15500 or $240), respectively.

The V3 range sports a 5.5-inch 1080p full HD display, and runs on a 64-bit Qualcomm Snapdragon 615 chipset. As revealed by GSM Arena, 2GB worth of RAM is accessible through these devices, apart from 16GB of storage space that can be expanded further by means of a microSD card slot that supports 128GB of added space. 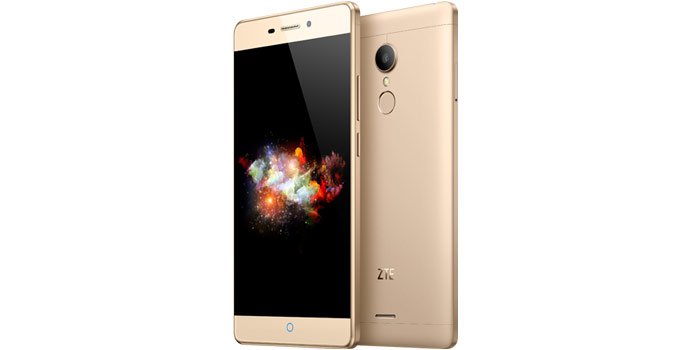 These ZTE offerings carry onboard a 13MP f/2.2 rear camera and a 5MP selfie unit. It is right below the rear snapper that the fingerprint scanner finds its resting place. They are powered by a 3000mAh battery which keeps them going in between charging intervals.

Here’s a neat look at the main specs of the new ZTE V3: 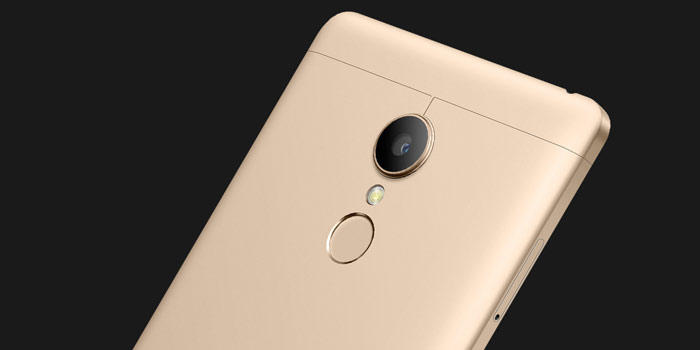