An event held today in New Delhi signaled the launch of yet another Chinese smartphone brand in India, with the Zopo Speed 7 being its first device for the country. This impressive handset has been priced at Rs 12999, and is all set to go on sale via Snapdeal in the first week of September.

It is a dual SIM 4G device which means the Zopo Speed 7 wouldn’t take time to feel at home in the Indian market. It has been blessed by its makers with a brushed metal-like back cover, while its frame is has been granted dual silver strips to enhance its looks furthermore.

The Speed 7 gets its name due to its extremely powerful internal setup. You’re getting a 64-bit octa core Mediatek MT6753 processor along with it, apart from 3GB of RAM which is quite unusual for a device in this price bracket. Its 16GB of storage can be expanded further up to 64GB thanks to the presence of a microSD card slot. 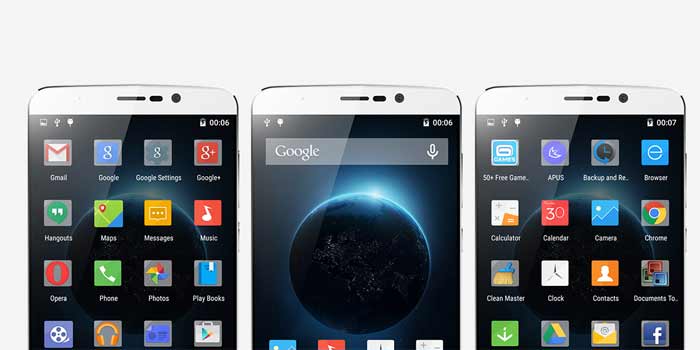 This Zopo smartphone features a 2500mAh battery inside it, while its display happens to be a 5-inch panel with 1080p full HD resolution. While a 13MP main camera has found its way onto its rear surface, a 5MP snapper takes care of selfies on its front face.

Here’s a neat look at the main specs of the Zopo Speed 7: 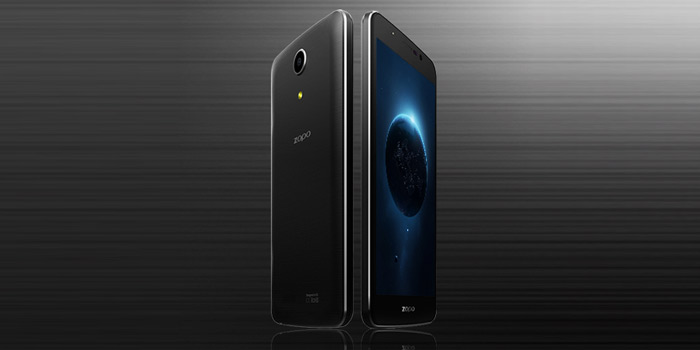 Like we said, the Zopo Speed 7 will be made available through Snapdeal during the first week of September at the above mentioned cost of Rs 12999.