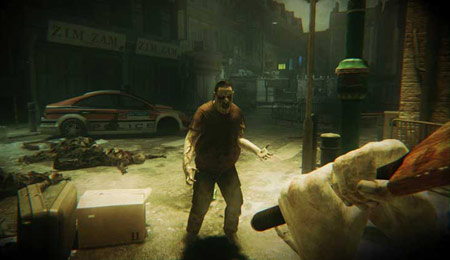 ZombiU adopts a first-person perspective and players are thrust into a London landscape that has a cast of the undead pouring out of every remaining crevice. A disease has ravaged the population and resources are limited, easing into the survival theme. The GamePad controller acts as a handy accessory in the hunt for med kits and tools. The demo has hit the eShop and the full version can be downloaded from the online store. 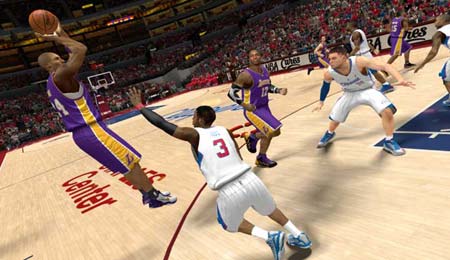 A demo of NBA 2K13 has also been made available for download. Produced by Jay-Z, the title has features to take full advantage of the Wii U console. Using the controller’s screen, basketball gamers are able to assess fatigue levels and the mood of their players to get the most out of every last one of them. With the full version available at retail and online, the demo can’t come at a better time.

Now we move to a few titles for the 3DS, starting with Wild Adventures: Ultimate Deer Hunt 3D, a game for one player available for a price of $3.99. It takes 3DS owners on an arcade-style hunting adventure. Don’t be put off by the name; the title has more than 20 species of game animals including blacktail deer, grouse, ducks and even elk. 20 weapons are to be had in order to suit the type of game being hunted. 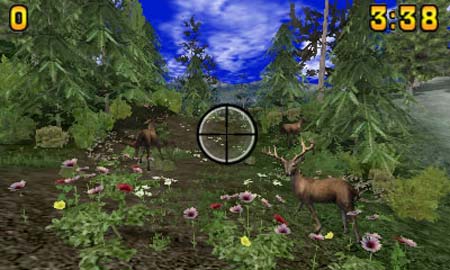 Reel Fishing 3D Paradise Mini is another for the 3DS. Pushed as a fun and challenging experience for both beginners and experienced fishermen, it is for one player and features more than 20 missions, in addition to 6 stages and loads of tackle options. During the course of getting their feet wet, players will come across several wily fish which will demand ingenious methods of capture.

The last 2 games exclusively for the handheld system are 101 DinoPets 3D and Hello Kitty Picnic with Sanrio Friends. The former has over 100 dinosaurs for 3DS owners to adopt and players can even take their dinos to the park for a game of catch. It is available to download for $4.99. The latter has just made its way over to online distribution and allows 2 players to play simultaneously. It is a compilation of 10 mini-games and has goodies and outfits which can be unlocked.

In addition, Biorhythm has just been released to both the eShop and the DSi Shop and sells for $1.99 and 200 points respectively. It allows players to mathematically graph and view the representations of biorhythms and even features a hidden bonus. It also lets them calculate partnership harmony and has three bio-clock models. 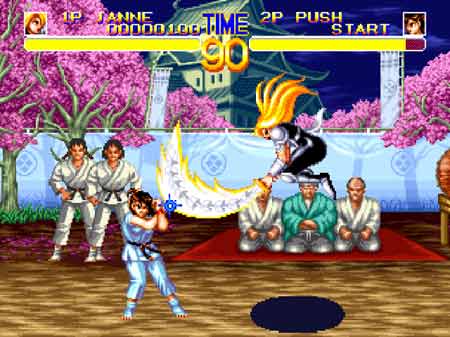 On the Virtual Console for the Wii, Nintendo has released World Heroes 2 which introduces arcade fighting from 1993. It was released for the VC in Japan in 2011 and in Europe towards the end of last year. Up to 2 players can play at the same time controlling heroic characters such as Captain Kidd, Hanzou and Janne. The game features several different modes and can be purchased for 900 Wii Points.

Those were this week’s releases on the Nintendo Download. Check back here next week for more gaming action across the company’s platforms.