It has only been a couple of days since the Micromax Canvas Turbo hit the market scene and it already has a competitor in the form of the Zen Ultrafone Amaze 701. Just like the former, the Zen handset flaunts a full HD touchscreen and a number of other features for a fairly wallet-friendly price of Rs 18,000.

This stylish FHD smartphone comes encased in an exterior made up of magnesium which not only offers durability, but also keeps the device extremely light. The rear surface is reinforced by an acrylic finish for bestowing it with an elegant look. Most of the front panel is dominated by a 5-inch touchscreen that makes the most of the IPS and OGS technologies and renders full HD visuals. 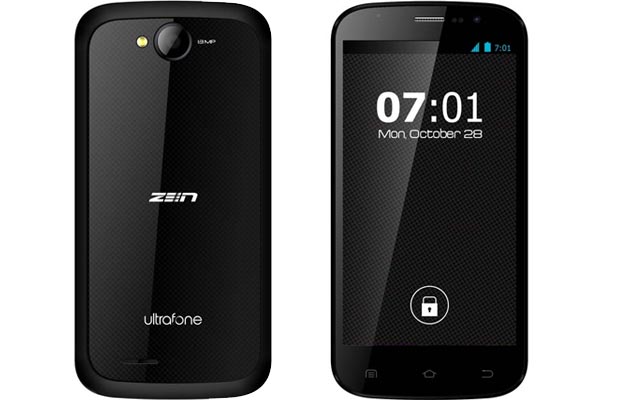 The Amaze 701 takes photography to a whole new level by offering an 8MP camera on the front side. Its flip side is graced by a 13MP snapper with a 5 layer lens as well as a high-intensity flash. You can employ the handset for the purpose of capturing horizontal or vertical panoramic shots. Like most of the other devices in its range, it makes the most of the Android Jelly Bean platform and employs a quad core processor for good measure.

Take a look at the specifications of the Zen gadget:

The Zen Ultrafone Amaze 701 FHD smartphone can now be purchased through Snapdeal for Rs 17,999. It is accompanied by a convenient smart cover as well.