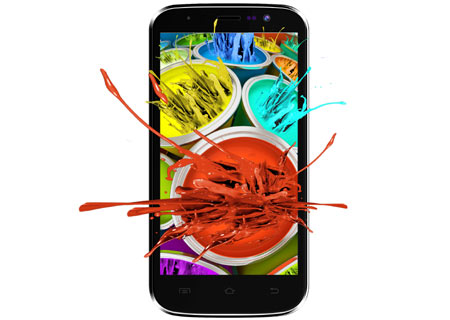 Zen Mobile has introduced its new smartphone, the Ultrafone 701 HD and like most local manufacturers, the company has affixed it with a budget-friendly price in India. The device has earned flagship status from the manufacturer and it’s the first to be launched in the fresh series.

Keeping up with recent trends, the Zen 701 HD delivers a full serving of 4.2 Jelly Bean. And there seems to be no sign of a company exclusive UI, so the device is most likely to provide a Vanilla Android experience out of the box. The company has pre-loaded it with a host of popular tools such as Facebook, Twitter, YouTube, WhatsApp, GTalk, Mini Store, Skype, MX Player, Flash Light, TOI, Saavn, Emoze and more. 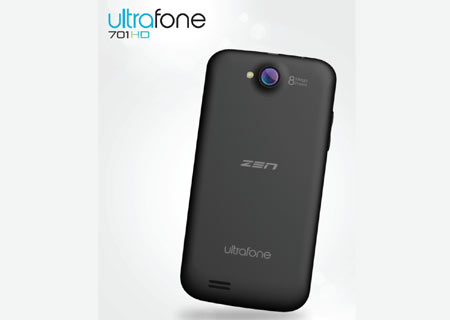 Then there are dual SIM card housings which are a standard feature most affordable smartphones don’t miss out on. What’s more, the phone comes with support for 3G WCDMA networks on both SIM slots. It also tags along Wi-Fi b/g/n, Bluetooth 4.0 with A2DP, EDGE and various other connectivity options. A quad core processor operating at 1.2GHz can be found carrying the load from the inside.

The CPU is based on the Cortex A7 architecture and arrives in the form of the MTK6589 SOC. While there’s no mentioned of a GPU, we suspect PowerVR SGX 544 graphics to be implemented here. A 5-inch IPS 720p HD display is what buyers will be presented with on the front below a 3.2MP webcam, while the rear plays house to an 8MP camera that features AF, a BSI sensor and an LED flash. Storage needs are taken care of by 1GB RAM, 4GB ROM and a microSD card slot that supports up to 32GB. 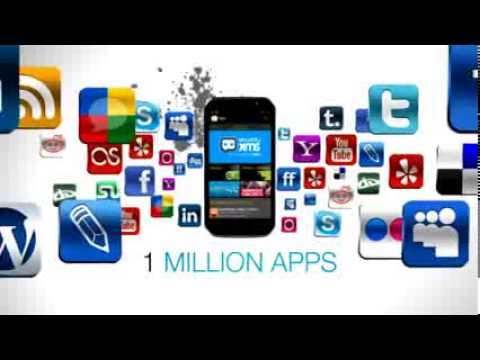 The Zen Ultrafone 701 HD is already available for purchase at Rs. 11,999. It is currently listed on online retailer Snapdeal that’s offering the device on EMI with 6 and 3 month options of Rs. 1,999 and Rs. 3,999, respectively. 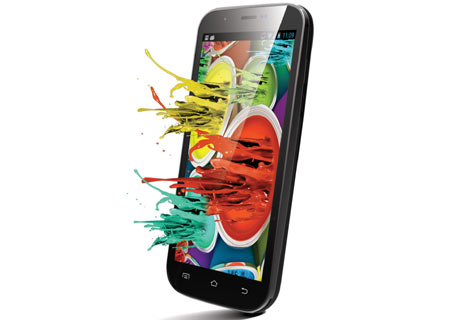