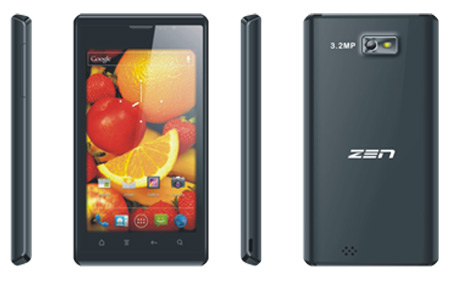 The price for the Zen U4 has been disclosed by the company and the smartphone has been launched in India, positioning it as an affordable solution to plug phone needs. An addition to the company’s Ultra-phone series, the device joins the already released U1.

The U4 from Zen offers users interaction with a 4.3-inch capacitive touch screen display of WVGA resolution. For a new phone, it runs on the relatively old Gingerbread platform. But considering that it is a budget device, the Android v2.3 shouldn’t prove that much of a deterrent. Plus it offers access to the Google Play store. 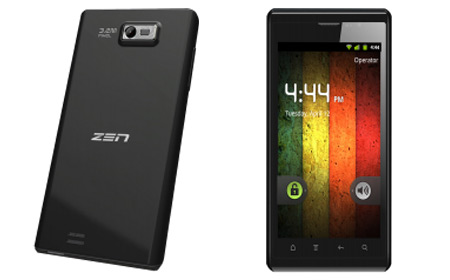 In terms of photography it offers users access to two cameras. There is a 3.2MP snapper on the rear of the phone which is accompanied in its exploits by an LED flash. The webcam on the front panel is of 1.3MP resolution and can be used for video conferencing over GPRS as the phone doesn’t support 3G.

Furthermore, it comes with a 1GHz processor although Zen Mobile hasn’t specified much else about the CPU, and even RAM specs haven’t been divulged, although internal memory has been touched upon. The phone features 512MB of on-board storage for apps and this can be extended by inserting microSD cards with capacities all the way up to 32GB. 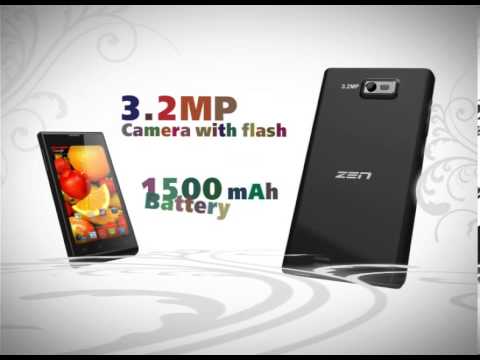 Connectivity options include Bluetooth with A2DP, although users will be able to connect to the internet using GPRS. And there is even Wi-Fi, so users can access the internet on their phones by latching on to a hotspot. The phone also has an accelerometer, a gyro sensor and a proximity sensor built in.

A removable Li-ion battery of 1500mAh capacity has been included. The company claims this is capable of driving the device for about 168 hours of standby on a single charge. In terms of talk time afforded, users are expected to get around 6 hours worth. 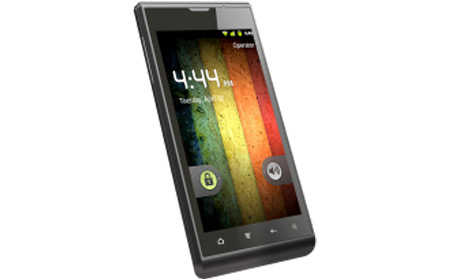 The Zen U4 has been launched in India and is available for Rs. 6,499. As part of an initial promotion, HomeShop18 has the device up for sale for a Rs. 500 discount at just Rs. 5,999. None of other e-retailers in the country has the phone listed.