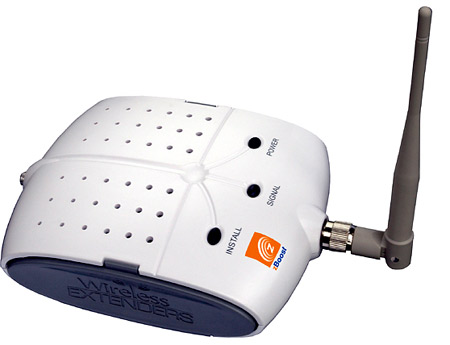 Wi-Ex, has launched a compact system for amplifying cellphone signals without the need for all that high-tech gear. The zBoost Dual-Band system as it is known grabs cell signals and strengthens them inside homes and businesses. The zBoost YX510-PCS-CEL – Dual Band also bumps up the signal display on a phone by two or three bars.

Cell phone users often crib about not being able to make or receive calls as they may be situated in a low network receptivity location. In today’s day and age, the number of high-rises has increased and so a lot of people may be facing reception problems. Now with zBoost YX510-PCS-CEL- Dual Band, people will be saved from experiencing such issues.

Installation of the zBoost YX510-PCS-CEL- Dual Band is quite simple. The system comes with a large outdoor antenna and a long cable. Basically, one has to mount the antenna to an outside wall or just stick it out a window. Then the user has to move the receiver to their low-signal zone and plug it in.

The zBoost Dual Band cell phone package includes everything one would need such as the amplifier base unit, power supply, base unit antenna, low-loss SATV coaxial cable (RG6), signal antenna and mounting hardware.