Fans of fitness devices will soon have one more product to consider while making their new purchases, even as the YuFit fitness band from Micromax’s Yu Televentures is now ready to be doled out to the public. July 29 has been marked down as the date on which its first flash sale will take place via Amazon, while its registrations will be thrown open tomorrow at 12pm.

Priced at an extremely attractive Rs 999, the YuFit has been released in India with the sole aim of countering Xiaomi’s Mi Band which too is sold at the same retail value. But the Chinese company’s product already has an upper hand as it has been out in the market since May this year.

Yu was supposed to release its fitness accessory sometime during June, but its arrival has been delayed for some reason. When it does go on sale on July 29, the first 1000 buyers will receive free access to dedicated fitness coaches. 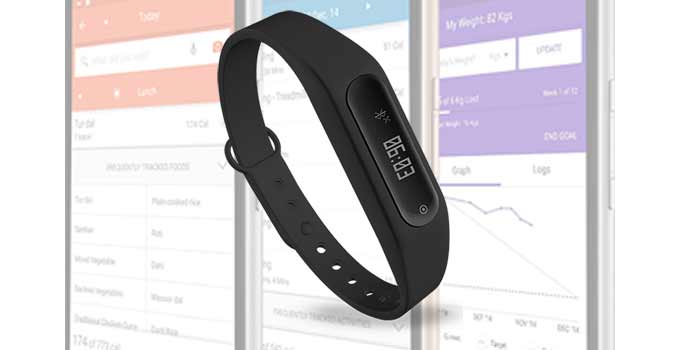 Yes, the YuFit has come with an ambitious plan of letting you consult fitness experts by paying for them. This will be done through the Healthify Me app that’s needed to grab the findings of this fitness accessory.

Micromax and Yu have equipped the device with the ability to track your steps, activity time and calorie count, and display the statistics on your Android smartphone. Moreover it has also been blessed with a small OLED panel that’s meant to display vital information regarding the device.

Like we said, the YuFit fitness band from Yu will be going on sale at Rs 999 on July 29 through an Amazon flash sale. You’ll be able to register for it from tomorrow onwards.