For the first time since its arrival in India, the Yu Yureka smartphone from Micromax will be seen being sold openly on Amazon. This means you won’t be needed to register or fight through the heavy traffic on the e-commerce website in order to grab one for yourself.

The 4G LTE supporting Yu Yureka will be made available freely on May 6 and May 7 at its usual price of Rs 8999. Amazon has revealed that this sale of the device will commence at 10pm on Wednesday; though there’s no word on what time it is supposed to end on Thursday.

The fact that sales of the Yureka are being opened up can easily be seen as an attempt to clear up stocks of the device in preparation for the launch of its successor named Yu Yuphoria. Slated to be launched on May 12, this smartphone will come pre-installed with the new Android Lollipop-based Cyanogen 12 OS. 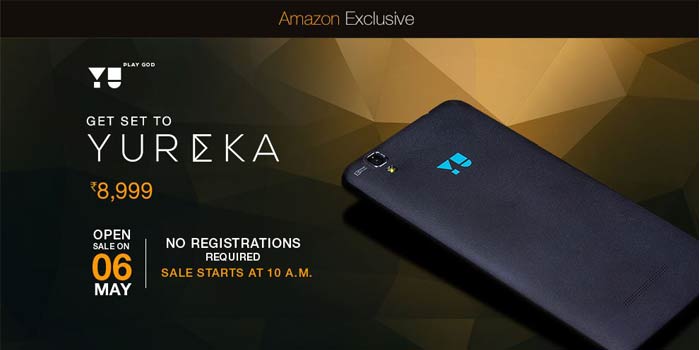 Now although the Yu Yureka runs the Android KitKat-based Cyanogen 11 OS, an update to the latest version is currently being doled out to it. This extremely popular phone was released back in January this year, and has since been selling like hotcakes at each one of its flash sales.

Here’s a neat look at the specs of the Yu Yureka:

Interested parties will need to head over to Amazon on May 6 or May 7 in order to easily lay claim on their Yu Yureka handsets. 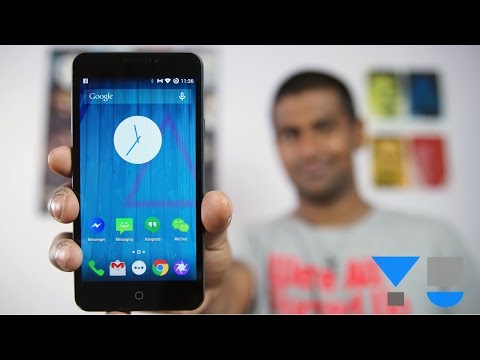