It’s the same old story being told a little differently for the Yu Yureka smartphone. As usual, the latest flash sale has ended in a matter of mere seconds, but what has changed is that instead of 10000 or 15000 units, a whopping 25000 units of the device have been sold this time around.

Micromax decided to make available more than the usual number of handsets today, and the consumers responded with the same amount of enthusiasm leading to the Yu Yureka going out of stock in just 5 seconds. The unlucky ones can now register on Amazon India for its next sale which will take place on February 19. 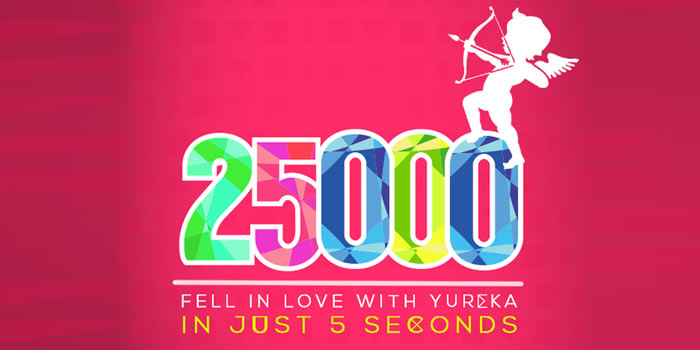 Yu has blessed this new smartphone with a 5.5-inch display that reproduces visuals in 720p HD resolution. The Snapdragon 615 chipset which toils inside the handset gives it the ability to latch onto 4G networks. Moreover, it even offers a 1.5GHz octa core processor for running its operations smoothly.

The Yureka is the beneficiary of the Android-based Cyanogen 11 OS, for which it was in the news a lot over the past couple of months. The phone features a 13MP main camera and a 5MP front snapper. 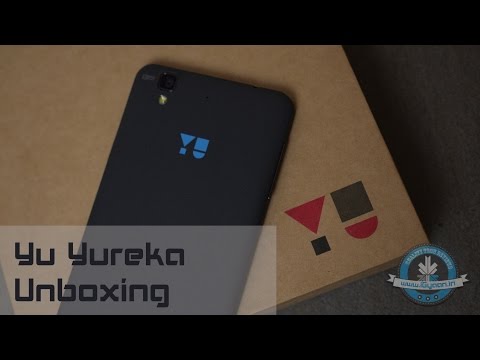 Here’s a neat look at the specs of the Yu Yureka: 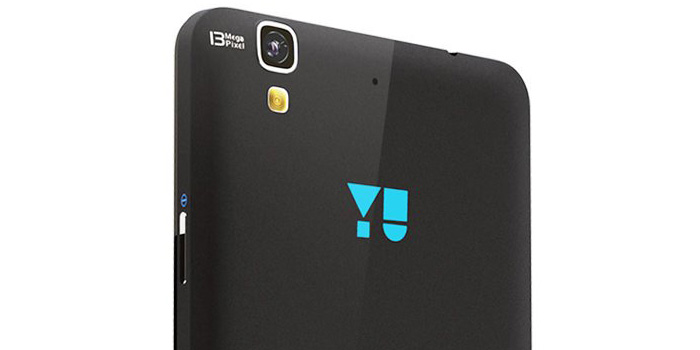 The next sale of the Yu Yureka will take place at 2pm on February 19 via Amazon India.