Yu Yureka Plus will be on open sale from today onwards

The Cyanogen OS-running Yu Yureka Plus smartphone from Micromax is now available without any registrations through Amazon at its recently reduced price of Rs 8999. This open sale for the device is scheduled to last until August 12, Wednesday.

It comes just a week after the company slashed the retail value of the Yu Yureka Plus by Rs 1000, most likely due to the competition unleashed by other similar handsets. The device happens to be an improved version of its much successful predecessor, and carries on it a better display and an improved camera, among other small additions.

It’s 4G compatible and features two SIM card slots. Yu has fitted it with a 5.5-inch IPS display bearing 1080p full HD resolution. It runs on a 1.5GHz octa core Qualcomm Snapdragon 615 processor that’s backed by 2GB worth of RAM. 16GB of storage space is also available with it, apart from a microSD card slot that lets you expand the storage further up to 32GB.

The Yureka Plus goes for a 13MP main camera with an f/2.2 aperture, and a 5MP front snapper with a fixed focus lens. This device is kept going in between charges by a 2500mAh battery that promises 8 hours of talktime and 210 hours of standby time.

Here’s a neat look at the main specs of the Yu Yureka Plus smartphone:

Interested parties can now take advantage of the Yu Yureka Plus open sale on Amazon, and purchase it in exchange of Rs 8999. 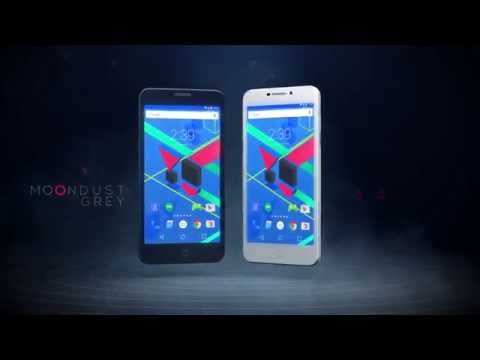