By offering a 5.5-inch 720p HD display at Rs 8999, the Yu Yureka had created quite a storm when it was first unveiled in India. And now, its Plus model has been launched here at Rs 9999, offering a same-sized panel which showcases its visuals in 1080p full HD resolution.

Just like its predecessor, the Yu Yureka Plus too will be sold exclusively through Amazon by means of regular flash sales. The first one has been scheduled for this Friday at 12pm, and registrations for it have already commenced on the e-commerce website.

A better display is not the only difference the Yureka Plus bears with its cheaper model. This new device has also grabbed a fresh camera module for its rear snapper. Although its resolution is still 13MP, this sensor has been changed to a Sony IMX214 model that’s accompanied by a 5-element Largan Blue lens bearing an f/2.2 aperture. 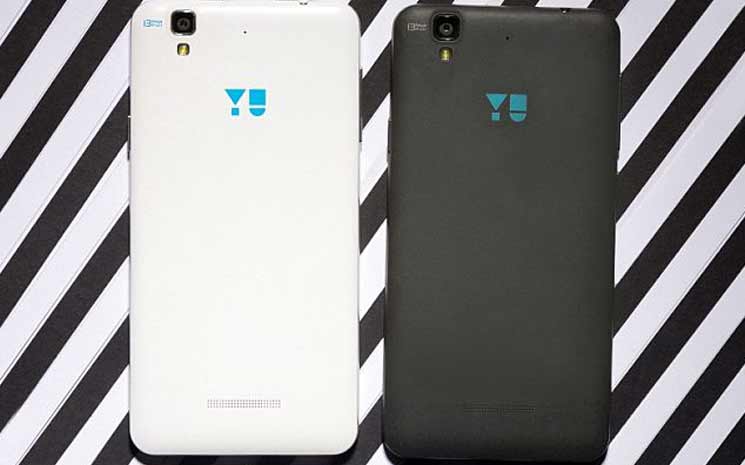 The rest of the specs of the dual SIM 4G LTE supporting Yureka Plus remain the same. So you’re getting an octa core Snapdragon 615 processor that’s coupled with 2GB worth of RAM. Despite the boost in the display’s resolution, the battery capacity has been kept unchanged at 2500mAh which is a cause of concern.

Yu is also touting the device’s sturdy nature which helps it survive everyday drops. As mentioned in the video down below, it features Corning Gorilla Glass 3 protection, a polycarbonate shell and a reinforced chassis.

A quick look at the main specs of the new Yu Yureka Plus:

As mentioned above, the Yu Yureka Plus will be sold through Amazon via its first flash sale on July 24, but its registrations are already underway. It will be available in moondust gray and alabaster white color options.