The Yu Yureka Plus which happens to be an improved and sturdy version of the Micromax-owned company’s first ever smartphone had a successful flash sale on Amazon, having sold off 50000 handsets. The firm has however stopped short of revealing the exact time in which these were snapped up by registered buyers, for some reason.

And as expected, another flash sale for the Yu Yureka Plus has already been announced. It will take place a week later, on July 30 at 12pm on Amazon. Registrations for this sale of the Rs 9999 smartphone are open right now on the said e-commerce website.

The Yureka Plus runs the Cyanogen 12 OS out of the box, and carries onboard a 5.5-inch 1080p full HD display. It also benefits from a better camera than its predecessor. Although both carry 13MP sensors, the difference lies in the optics, with the new device going for a 5-element Largan Blue lens bearing an f/2.2 aperture.

This Yu handset supports dual SIM slots as well as 4G LTE networks. It ships with a 1.5GHz octa core Snapdragon 615 processor inside it, which is assisted in its operations by 2GB worth of RAM.

Here’s a neat look at the main specs of the new Yu Yureka Plus: 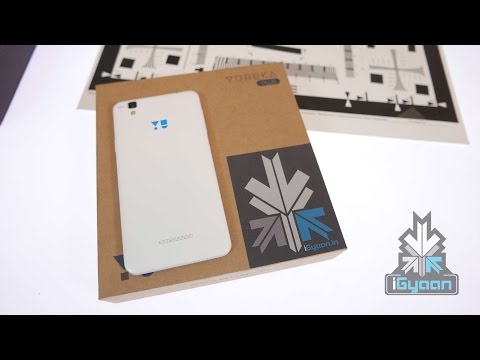 Like we said, the next flash sale of the new Yu Yureka Plus will be taking place on July 30 via Amazon. If you’re interested in purchasing it, hit this link in order to register yourselves beforehand.