The Yu Yureka smartphone has just been blessed with a new Cyanogen OS release that brings its Android build up to the 5.0.2 mark. It has been revealed that this upgraded software brings with it improved battery performance, apart from other small additions.

The LTE supporting Yu Yureka was launched by the Micromax-owned company in January this year with the Android 4.4 KitKat-based Cyanogen 11 OS onboard. It was only last month that an Android 5.0 Lollipop-based Cyanogen 12 OS version was launched for it after a number of delays.

And it’s now time for the Yureka phone to get the performance focused Android 5.0.2 update which is being rolled out in the form of an OTA download. Sized at 130MB, it has been launched after taking feedback from the device’s beta testing community in order to ensure stability. Other details haven’t been revealed, but we’re sure a number of bug fixes will also be included in this update. 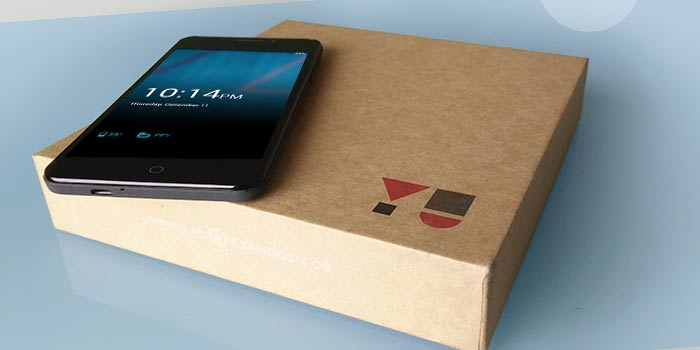 Yu Televentures recently took the veil off its new Yuphoria smartphone which is quite an attractive device; on paper at least. It runs the Cyanogen 12 OS and features a metal frame on its exterior. Its other highlights include a 5-inch HD display, an 8MP rear camera, a Snapdragon 410 chipset and more.

Here’s a quick glance at the specs of the Yu Yureka:

Coming back to the Yu Yureka, like we said, its Android 5.0.2-based Cyanogen 12 OS update is available for download right now in an OTA fashion.