OnePlus One owners weren’t the only ones eagerly waiting to get Android 5.0 Lollipop as even the Yu Yureka smartphone is patiently awaiting its update to the latest Cyanogen OS 12 release. The former has already started receiving the new firmware and it could take a few more days before the platform reaches the latter smartphone.

Rahul Sharma who’s the founder of YU Televentures and also the co-founder of Micromax, stated on the official forums that the Android 5.0 Lollipop update for the Yu Yureka is now in the final phase. The firmware is awaiting certification from Google which is mandatory for all ROMs that come with the search giant’s services pre-loaded. 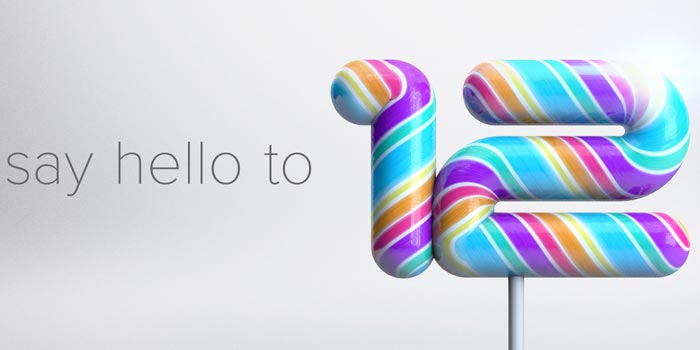 It usually takes a few days to gain certification and once that has happened, the OS will be rolled out to the Yu smartphone in India. Lucky few who signed up to beta test the platform have already gotten a good look at what to expect from it. The others can anticipate a similar experience to what OnePlus One users are currently getting as they’ve already been treated to Cyanogen OS 12, as mentioned above.

If it takes till the end of the week for the Android Lollipop update to get certified, there’s a good chance that the roll out will happen next week as Cyanogen mainly doesn’t seed OTAs over weekends. If you own the Yu Yureka, be sure to stay tuned to the official forum for updates.