Yu Yuphoria will go on open sale this Tuesday

Lots of things are happening over at Yu Televentures, the Micromax-owned company that’s responsible for creating the extremely popular Yureka and Yuphoria smartphones. The company is apparently readying its third device that is to be unveiled on Monday, whereas its second device will be seen going on open sale this Tuesday.

Yes, the Yu Yuphoria will be sold without any registrations by Amazon for three days straight. This open sale for the handset will commence on July 21 and last through July 23. More than one lakh devices will be made available through this sale, and they have all supposedly been manufactured in India.

Yu will be keeping the price of the smartphone locked at the sweet Rs 6999 tag that it had launched with. Known for being one of the very few handsets running Cyanogen 12 OS out of the box, this offering provides you with the benefits of a 5-inch HD display that’s contained inside a metal body. 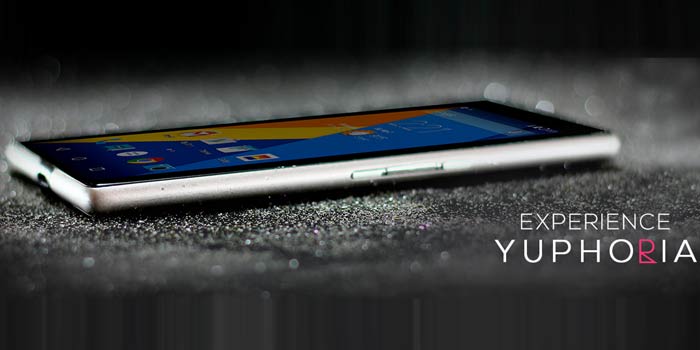 A 1.2GHz quad core Qualcomm Snapdragon 410 processor finds its way inside the Yuphoria, accompanied by an Adreno 306 GPU and 2GB worth of RAM. There’s 16GB worth of storage present on it as well, apart from a microSD card slot offering an additional 32GB of space.

Here’s a neat look at the key specs of the Yu Yuphoria: 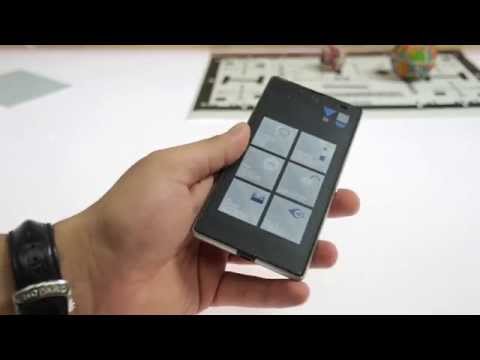 Like we said, the open sale of the Yu Yuphoria will be taking place on Amazon from July 21 to July 23.