In less than a couple of weeks, the Micromax-backed company will be unveiling the Yu Yuphoria smartphone in India for the first time. The device is slated for launch on May 12 and the OEM has been touting it as a better option over the Redmi 2 headset from Xiaomi.

Just by this, we know that the Yu Yuphoria will be quite similar to the latter phone in terms of hardware. The company has already officially disclosed some of its specs, while the rest are left to imagination. It was last month that the phone’s branding was announced and the company turned to the community for suggestions.

A total of 100000 entries were made and Yuphoria was the winning name amongst the shortlist which includes Yuknight, Yunicorn, Yunity and Youth. We’re yet to see what the device looks like and we doubt that will happen until the official launch as leaks on the phone have been non-existent. 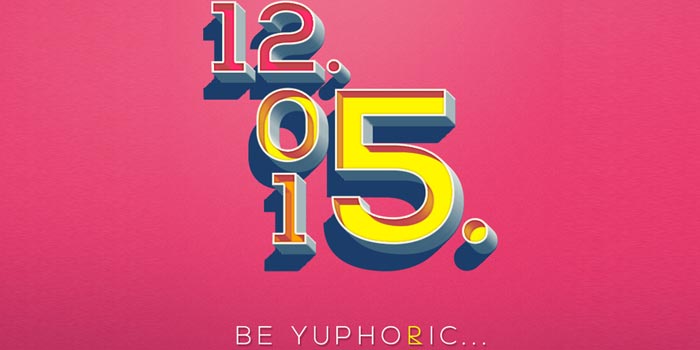 Let’s hope that we don’t see another re-branded off-the-shelf device from China. What we know about the Yu phone so far is that it will come with Android 5.0 Lollipop out of the box. Like the Yureka handset, this one will also be powered by Cyanogen OS 12 touting heavy customizations. The Yuphoria will be a mid-range option packing a decent roster of hardware.

Just like with the first release, the company will most likely offer the Yu Yuphoria through Amazon and via weekly flash sales. We expect the device to be price under Rs 7000 in order to compete with the Redmi 2.