Yu Yuphoria is official at Rs 6999, fitness accessories unveiled too

The Yu Yuphoria launch event in Delhi has hurled quite a few surprises towards us, even as all the details about the new smartphone have been revealed along with two completely unexpected devices. Along with the smartphone, new fitness-focused products named YuFit and HealthYu have been unveiled by the Micromax-owned company as well.

The 4G LTE-supporting Yu Yuphoria has been positioned as a Redmi 2 competitor, and hence grabs a smaller display and a weaker processor than its predecessor, the Yureka. Despite this, it’s an extremely attractive offering, considering that it can be yours at the shocking price of just Rs 6999. And moreover, it has been blessed with a metal frame that wraps around its sides.

A 5-inch 720p HD display, a 64-bit quad core Snapdragon 410 processor, 2GB of RAM and 16GB of storage have been granted to it. We’re not certain yet, but it seems as though the company has skipped pushing a microSD card slot into the Yuphoria. 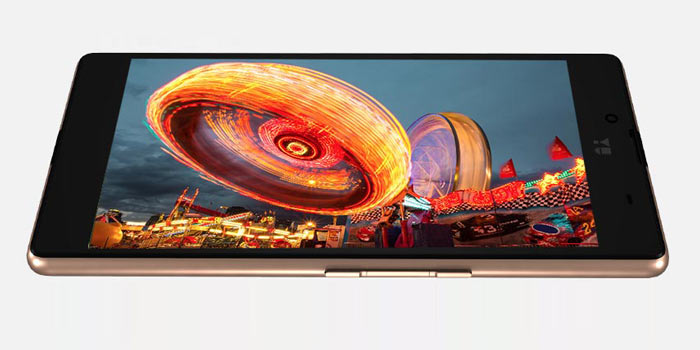 Powered by a 2230mAh battery, this smartphone from Micromax’s Yu Televentures is highlighted by its Android Lollipop-based Cyanogen 12 OS. On its rear surface, you’ll find an 8MP f/2.2 camera, while its front hosts a 5MP f/2.0 selfie snapper.

Here’s a neat look at the specs of the Yu Yuphoria: 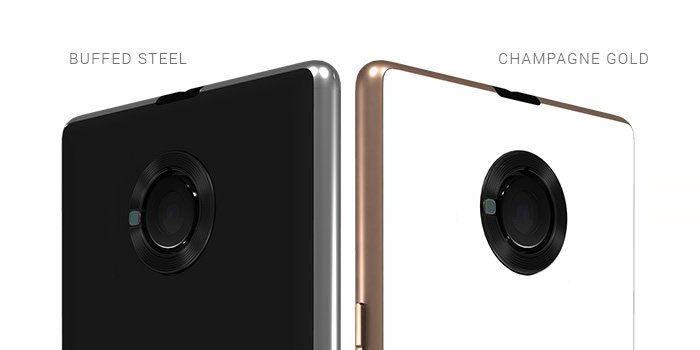 The YuFit fitness band is a direct competitor to the Xiaomi Mi Band. Priced at Rs 999, it can track your steps, activity time and calorie count, while it can also set alarms, get notifications and more. The first 1000 buyers of this device will get it for free. 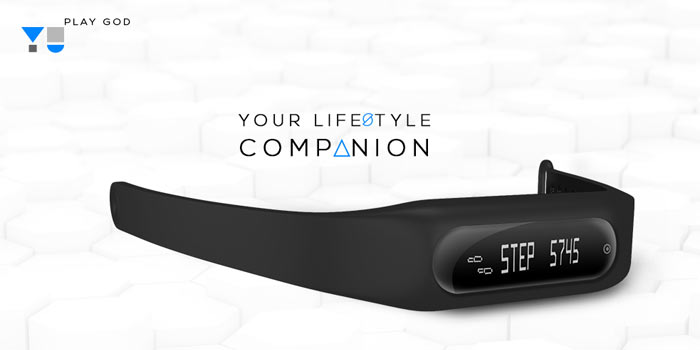 The HealthYu on the other hand means serious business, as it can be used for measuring blood pressure, ECG, skin temperature, heart rate, respiration rate, blood oxygen saturation and more. This cassette-sized accessory will be sold at Rs 4999. 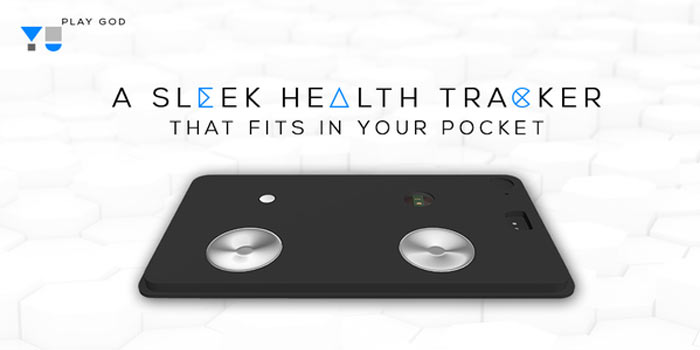 Registrations for purchasing the Yu Yuphoria will commence on Amazon at 5pm today, while it will be made available only on May 28. The YuFit and HealthYu are slated to be released sometime next month.