The Yu Yuphoria has just been blessed with a software update by its maker, and while this is not the much awaited Android 5.1-based Cyanogen 12.1 release, it indeed fixes a lot of problems being faced by the handset. These its camera issues and bugs in the way its proximity sensor works, among other things.

Sized at approximately 38MB, the new update is based on Android 5.0.2 Lollipop and is claimed to ‘greatly improve’ the Yu Yuphoria’s camera performance to offer sharper and more detailed images even in low-light conditions. In addition, the device’s proximity sensor has been granted patches which will auto-calibrate it every time the phone reboots.

Yu has also revealed that the update comes equipped with the fixes needed to make the handset’s touch panel more responsive. The company has come up with a new firmware meant to facilitate faster typing and better gesture control. 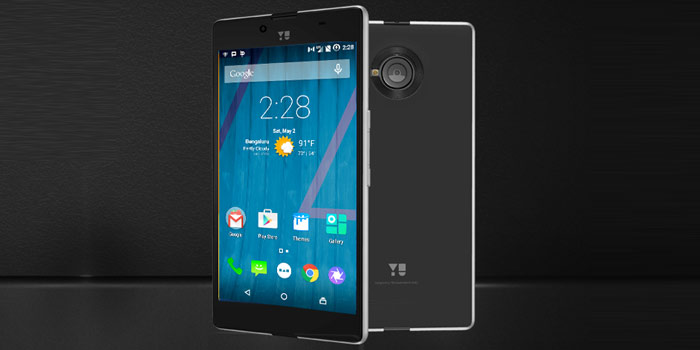 While the Yuphoria’s dialer has received some improvements, the all-important heating issues of the smartphone have been addressed as well. The company has said that it has granted it advanced thermal management capabilities. Apart from this, some supplementary enhancements have been added to the audio chipset to improve the device’s audio performance.

A quick look at the specs of the Yu Yuphoria:

The new update for the Yu Yuphoria will go through a gradual rollout; so the full deployment can be expected to take place in the next two to three weeks.