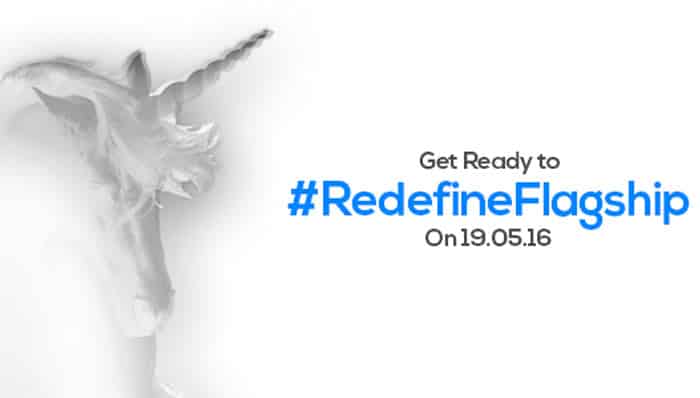 Micromax’s Yu is all set to launch a new smartphone named Yunicorn on May 19. Invites for an event that is to be held in Delhi on the said date are being sent out right now, but nothing regarding the phone itself is being spoken of unfortunately.

The invite from the company reads ‘join us in the unveiling of the phone that will redefine flagships.’ The fact that the Yu Yunicorn is being seen as a flagship asks us to keep pretty high expectations from it.

Yu has confirmed before this that the smartphone will be abandoning the Cyanogen OS which has been part of all its handsets till now. The Yunicorn will go for Android as the base OS, and is most likely to adopt the Marshmallow version of it.

It was only recently that a Geekbench listing for the smartphone codenamed Yu5530 was spotted online. It was revealed to feature an octa core MediaTek Helio P10 processor clocked at 1.8GHz. As for the memory, a whopping 4GB worth of RAM was seen to have been a part of it.

The last flagship handset released by the company was the Yutopia which arrived in December 2015. This device boasted of a 5.2-inch Quad HD display and a an octa core Qualcomm Snapdragon 810 processor among other things. Moreover, a 21MP camera was placed on its rear surface, while an 8MP snapper had made its way to its front face. This high-end device was powered by a 3000mAh battery moreover.

We’ll have every other detail regarding the Yu Yunicorn including its all-important price as soon as it is out into the open.