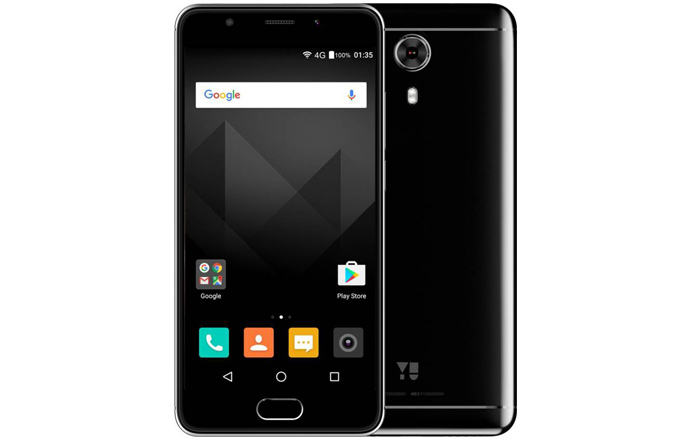 Micromax’s online-focused youth-centric Yu Mobiles has returned to the fold nearly a year after launching its last phone. The brand is making a comeback with a handset called the Yureka Black targeted at the entry-level market sector.

The Yu Yureka Black is set to hit Flipkart on June 6 at midnight. The device has been slapped with a Rs 8999 price tag and will be sold in Matte Black and Chrome Black variants. The former features a smooth finish, while the latter offers a more glossy touch.

The design helps set the Yureka Black apart from rivals, as does its full-metal body. Photography-wise, the smartphone has been equipped with a 13MP Sony IMX258 camera which is accompanied by dual-LED flash and PDAF. There’s also an 8MP front-facing shooter with selfie flash and a Samsung sensor.

A 3000mAh battery resides inside the Yu offering, with the company claiming that it will last users for 2 days at a stretch. An ‘Always on’ fingerprint sensor allows them to unlock the phone with a gentle tap within 0.2 seconds. The 5-inch FHD screen is protected by Gorilla Glass 3 and encased in 2.5D glass.

Specifications of the Yu Yureka Black at a glance:

The Yu Yureka Black will have to battle against popular phones like the Redmi 4 which also sets buyers back by Rs 8999 for its 3GB/32GB variant. Once again, you can buy the handset via Flipkart on June 6 at midnight.