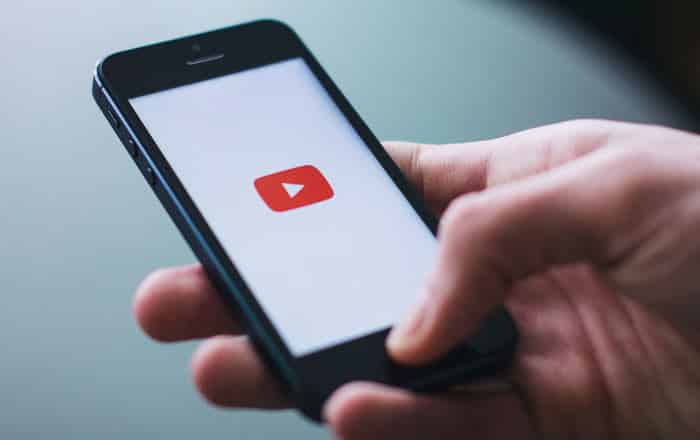 YouTube comments sections have always had their fair share of toxic comments mixed in with positive ones, with the former sometimes overwhelming the latter. The platform is now giving creators more abilities to fight back against a flood of abusive comments with a long list of new tools.

Firstly, a pinned comments feature lets users highlight a particular comment at the top of the feed. They can also bestow hearts upon comments to show appreciation towards their viewers. YouTube is further making sure creator comments are distinguished from others by presenting their username with a dash of color around it.

Verified members will get the benefit of having the verification checkmark next to their ID. Moreover, YouTube is currently testing out a beta tool which uses an algorithm to hold comments for review automatically. People who choose to activate the skill will have final say over whether to approve, hide, or report the potentially offensive comments.

However, YouTube cautions that the algorithm may not always deliver accurate results. There’s a chance it could catch harmless chatter while ignoring hateful ones. As a user reviews comments, the technology is supposed to take that feedback into account and become gradually better at seeking out negative comments.

YouTube already has a couple of tools under its belt to deal with trolls. For instance, it rolled a new feature which let individuals choose moderators who had the power to remove public comments from their videos. Creators can further blacklist certain words and phrases so comments with those words pop up for approval.