The last big revamp which YouTube had received literally tried to shove Google+ down our throats, but thankfully enough, this new redesign isn’t something to be disappointed about. With tweaks to the desktop version of its user interface, the iconic video-sharing service looks to simplify the way you handle playlists.

This makes the site more similar to the YouTube mobile apps which have their designs based on the cards blueprint exhibited by most other Google products. Moreover, the entire site has now been granted a center-aligned look so as to make it suited for any screen size.

The main interface is divided into two tabs, with one suggesting ‘What to Watch’ and the other offering you fresh videos from your subscriptions. This way, you can easily switch between popular videos on the web on that given day and clips which you would like to watch. 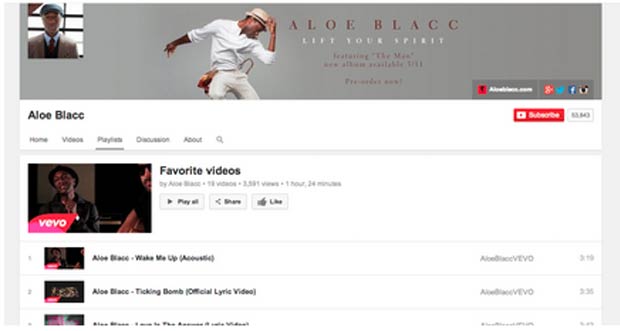 The new changes for YouTube have been rolled out, and have come into effect for us already. Sign into the service and see whether you’ve received them or not, and tell us what you think of them.