As if 360-degree videos on YouTube weren’t exciting enough, those in charge of the site have now introduced the ability to livestream them. Support for this functionality has not been thrown open to the normal folk yet, but Google itself will be livestreaming 360-degree videos of select performances at next weekend’s Coachella Festival.

YouTube first introduced 360-degree videos back in March 2015, and the facility has since been taken advantage of by a large number of creators from all over the globe. Plus, this launch in a way also led to Facebook generating its own version of the same concept.

Shot with the use of special cameras, 360-degree videos can either be enjoyed by swiping across the screen or through VR goggles that look to immerse you further into them. With support for livestreaming such videos, the feeling of actually being present at the event in question will be enhanced furthermore now.

Google has also announced that it has started offering support for spatial audio, but only for on-demand 360-degree YouTube videos. This means you will be able to hear audio play at different levels depending on your virtual distance from the source. Do note that this works only on Android devices with headphones for the time being. 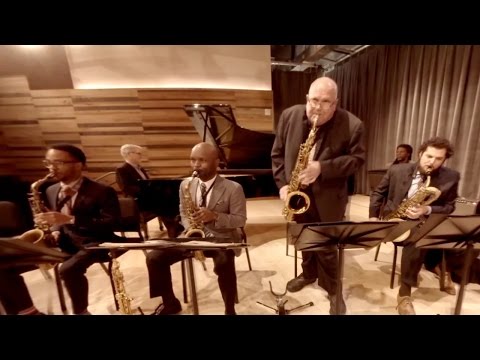 The required hardware for this will be made available at all YouTube Space locations from around the globe. Another feature that has made its way into the website’s offerings is support for 1440p 60fps resolution livestreams.

If you’re all for 360-degree livestreams on YouTube, do remember to tune into them during the upcoming Coachella Valley Music and Arts Festival which starts this weekend.