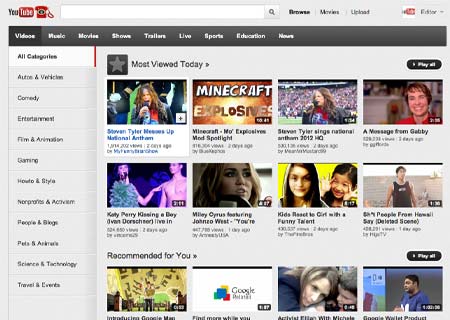 Google has been tinkering around with its video streaming site for quite some time now and its latest changes include updates to the YouTube Browse page, the Video Editor and the Video Manager. These new and enhanced features are expected to gradually roll out over the next few days.

Said to flaunt a refreshed look and a slick feel, the Browse page is first amongst the list of updates. Through the revamps carried out by the company, users are likely to find new Channels much more conveniently than before. Instead of navigating to an account just to hit on subscribe, they can now carry out this particular operation straight from the Browse page. And as usual, the homepage is expected to be regularly updated with the latest video uploads from subscriptions. Besides these, a host of content is available under category tabs such as Entertainment, People & Blogs, Science & Technology and many others. 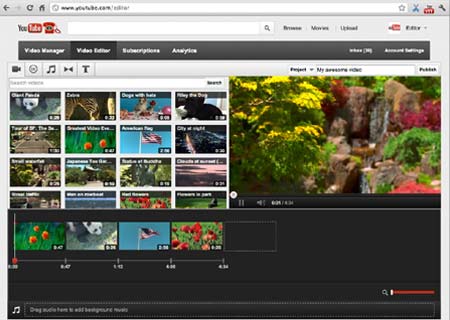 Unveiled back in June 2010, the YouTube Video Editor has gone through an overhaul as well. Dressed in a fresh visual layout, users will soon have access to a new timeline, a much more convenient clip trimming tool and a moving playhead, through the update. The Video Manager is also said to sport a reworked design along with a number of improvements. Based on user feedback, the developers at YouTube have apparently brought back several features including likes and dislikes statistics as well as the sorting videos by popularity option.

These aforementioned updates to the YouTube Browse page, the Video Editor and the Video Manager are expected to be available for all users over the next few days.