YouTube could lay siege on Twitch, deal expected to be worth $1 billion

Among next-gen console owners and of course PC gamers, Twitch is all the rage at the moment. The live video-streaming platform boasts of an incredibly dedicated community and grants easy access to getting your gameplay across to millions of others from all over the world.

It so appears that YouTube sees enough potential in it to snap up the service for an amount as large as $1 billion. Yes, a report by The Variety has said that the most popular Internet video platform has reached a deal to purchase Twitch at the said amount, and it’s only formalities which are left to be completed. 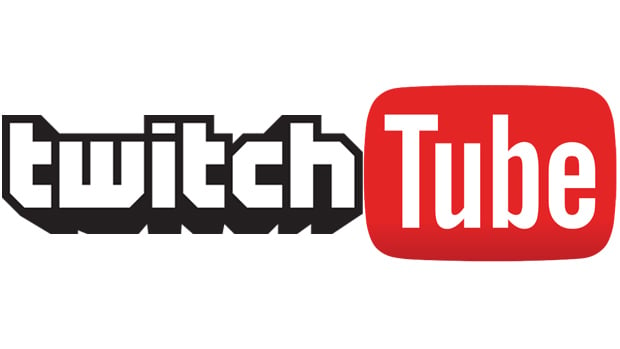 But both YouTube and Twitch are mum on the matter right now. That could be because the deal may have attracted the attention of US regulators. Apparently, the Justice Department is expected to view this purchase in detail before passing it, to ensure that it does not raise anti-competitive issues in the online-video market.

The massiveness of the deal can be gauged by the fact that YouTube itself was bought by Google in 2006 at $1.65 billion. The go-to video sharing website would gain a lot from this acquisition considering Twitch’s popularity but it’s unsure at the moment as to how it will integrate the services of the latter into its own.

Nonetheless, the deal hasn’t been officially announced yet, so there are small possibilities of it all being a bummer. But we’ll make sure to bring you the latest information as soon as it’s out.