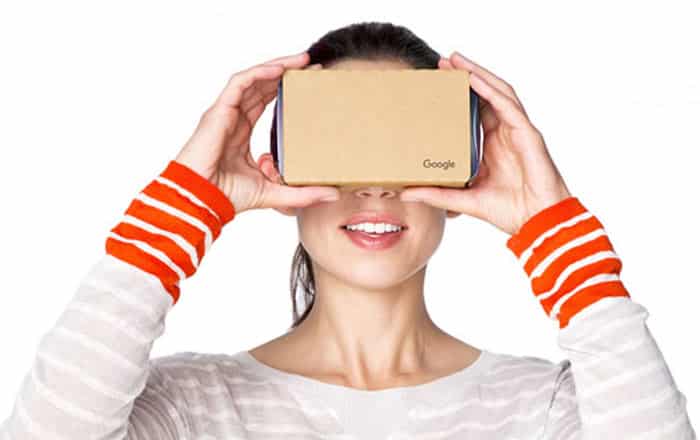 iPhone owners can finally catch up with Android users when it comes to watching virtual reality content on YouTube. Google has just rolled out an update for the app which brings in support for Google Cardboard.

To recall, Google had introduced Google Cardboard support in YouTube for Android consumers all the way back in November. The feature has been a long time coming for iOS patrons. Now they can view VR videos by just tapping the top right vertical dots icon in the app and choosing Cardboard.

The move essentially opens up a huge library of VR content to a wider section of YouTube’s 1 billion and counting audience. It could further push Google Cardboard’s popularity among the populace as a cheap and convenient alternative to more expensive VR headsets like Samsung’s Gear VR or HTC’s Vive.

Note that the new feature doesn’t actually transform regular YouTube videos into VR ones. Cardboard allows people to watch 360-degree videos smoothly, eliminating the need to drag the screen around to view it from various angles. Other than the new compatibility, the update also fixes a problem where incorrect ‘Watched’ labels were appearing in the Subscriptions feed.

In other VR-related news, Google is supposedly coming out with a brand new VR headset this week during its I/O event. Rumors so far indicate that the new device is set to be a standalone Android VR headset which will be less powerful than the HTC Vive or Oculus Rift.

It’ll likely be a step above Cardboard though, perhaps filling the gap between the cheap disposable gadget and its high-end competitors. You can download YouTube for iOS version 11.18 via the App Store.