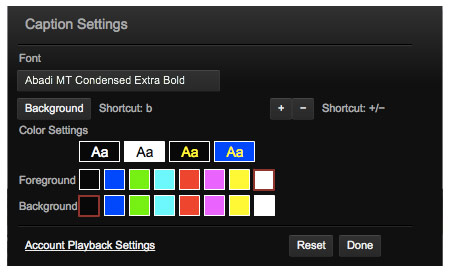 Six years after the introduction of closed captions on YouTube, the developer team behind the Google-owned video sharing website has revealed a set of enhancements for this feature. The new attributes have been classified for viewers as well as content creators and contributors.

For audiences, automatic captions and transcript synchronization support in English, Japanese, and Korean has been introduced. Subtitles will now support 155 languages and dialects, and users can check which scripts are available before they rent a video or movie. Specific searches for captioned videos have also been made easier with the development. Viewers can affix ‘, cc’ to their search term, or simply change settings through the filter tab once results are displayed. 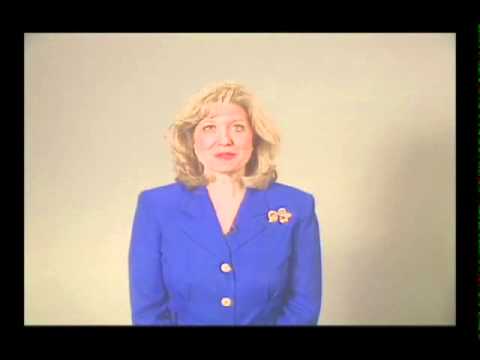 “Since we first announced caption support in 2006, YouTube creators have uploaded more than 1.6 million videos with captions, growing steadily each year. We’ve also enabled automatic captions for 135 million videos, more than tripling the number of captioned videos available since July 2011. YouTube and Google’s video accessibility team have been hard at work, and we wanted to let you know about some of our progress over the past few months,” mentions Ken Harrenstien, software engineer, through a recent post on the official YouTube blog. 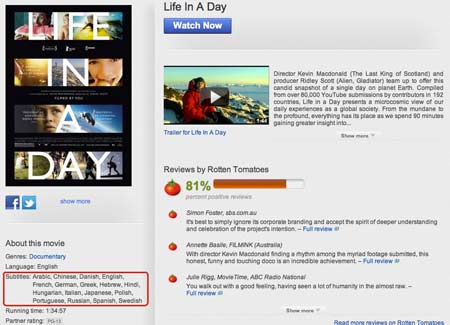 In addition to this, the website will now permit subtitled text from the creator or contributor. With this, caption formats submitted by developers will be maintained as it is. For creators, more caption formats will be now supported. They can offer files like .SCC, .CAP, EBU-STL, and more. The blog post also notes that if an MPEG-2 video with closed captions in CEA-608 encoding has been uploaded, YouTube will import the captions as well as the file and create compatible captions. This should help increasing the visibility of such recordings.

YouTube closed captions can be accessed in several countries around the world.