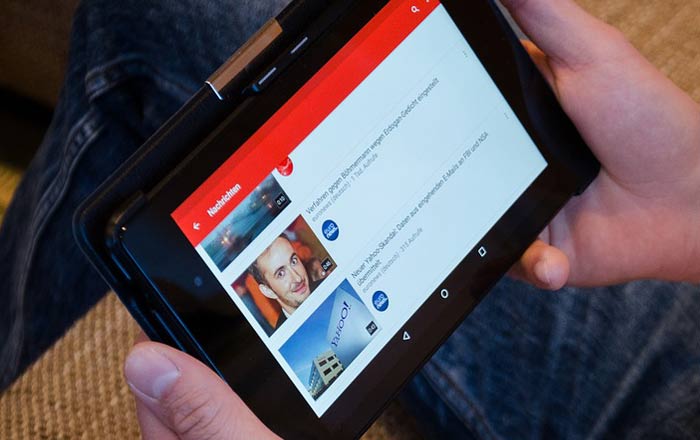 Google has officially announced that YouTube is finally getting rid of those annoying 30-second unskippable ads that play before a video. Shorter advertisements running for 20 seconds or less are here to stay, though, and can be made unavoidable.

Before you start celebrating the demise of 30-seconds spots, it should be noted that this won’t be happening until 2018. Moreover, Google says it’s going to focus on formats that work well for both users and businesses. The search giant didn’t provide any hints as to what this could be, but it’ll hopefully be less time-consuming than the current system of waiting around for an ad to finish playing.

Campaign reports that YouTube is planning to promote 6-second unskippable bumper ads for the rest of the current year. The format has been around for a while, making its debut in April of 2016. Experts say that the company might be worried about Facebook’s encroachment within the sphere of videos.

Brands have been flocking to Facebook recently, forcing YouTube to step up its game to retain viewers. Killing 30-second unskippable ads is a step in the right direction since most people would prefer not to hang around that long for their content.

YouTube has been going through some major changes in recent months. It rolled out some useful tools in November last year to cut down on comments trolls which have been plaguing the platform with their toxic posts. Some of these measures include developing an algorithm to catch offensive comments automatically and hold them for review.