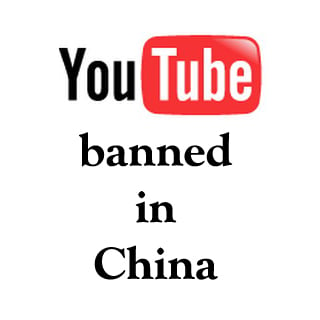 Due to the riots taking place in Tibet and China, the government has cut off the access of YouTube.com across the country. Such a move was taken to keep the populous of China away from video footage depicting scenes from the crackdown on the Tibetan protesters.

Journalists present at the location have said that it is difficult to access the internet itself. Reportedly, not only YouTube but other websites containing information about the Tibetan protests were denied. Even it is said that internet cafés were closed for the same reason.

However, there’s also news stating that China based websites such as 56.com, youku.com and tudou.com are working fine. However they do not contain any videos of the riots.

The Chinese Government has not commented on the issue as of now, say reports.