Imagine watching a photosphere, but instead of a still image, it’s a full-blown YouTube video that you can get a 360-degree view of. We know it’s hard to imagine, but thanks to a new update, you can view such videos yourself on the popular video-sharing website as well as its dedicated Android app. There’s a whole playlist of them for you to watch below.

Clips that are created using special 360-degree cameras can now be uploaded to the website using a code which the creators of YouTube have made available to everyone. Once such videos start, you can use your mouse to drag the screen and see what’s happening on all the sides instead of just seeing the action that’s unfolding where the camera is facing. 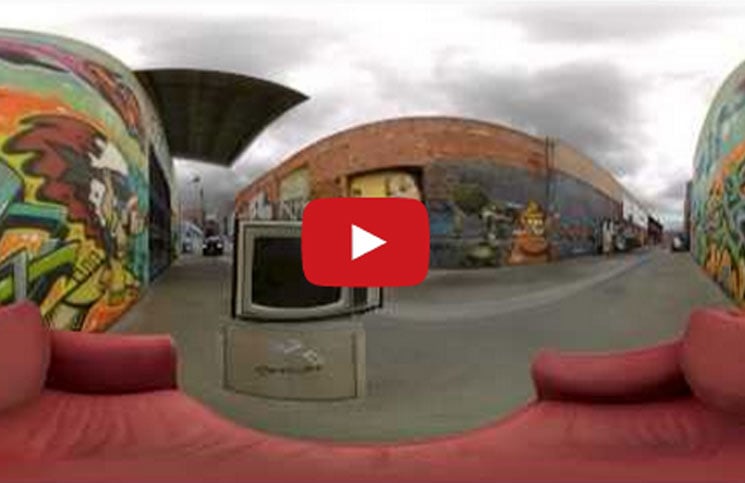 Even better; those watching 360-degree videos on the Android app of YouTube can just move their smartphones to make the video move as well. It has been revealed that the developers of this feature are currently working on bringing it to the iPhone and iPad as well. Google has put up a tutorial for those interested in creating and uploading such videos to YouTube. 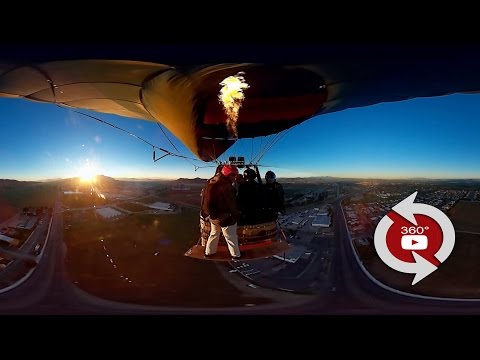 Only a few days ago, the video-sharing website also introduced a cool new feature to its Android app. Those who upload their videos directly through their Android smartphones can now edit them before putting them up on the site. This saves the trouble of having to complete this process using a PC.

If you’ve watched the 360-degree YouTube videos we’ve embedded in the space up there, you most definitely should be baffled by now. This whole month, the Creators Team at YouTube Space L.A will be hosting a technology showcase which will let interested parties have a deeper look at the new feature.