If you’re lucky, Microsoft will let you try a Lumia smartphone before you buy

If you’re looking to switch over to Microsoft’s mobile domain or already have a WP handset and thinking about upgrading, you could be eligible for taking a Lumia smartphone for a test run before you decide to make a purchase. The Redmon giant’s new initiative to get its devices into the hands of as many as possible will lend you one of the latest smartphones for a short period.

A post on the Lumia Conversations blog says that you can get a Microsoft smartphone to try out for as long as two weeks. All you have to do is fill out a simple web form by providing information about yourself and how you plan to use a Lumia handset in your daily life. The post notes that anyone can sign up for the free trial. 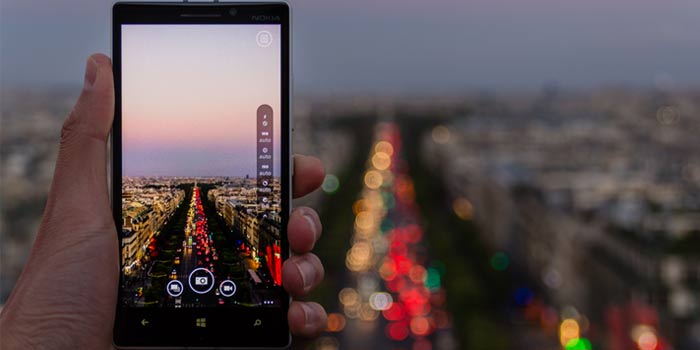 However, not everyone will be selected and only those whose application is deemed successful will receive a response. The company notes that they will continue to consider others for the trail at a later date. There are a few conditions in order to qualify for the promo. The main one is that participants must be over 16 years of age.

All delivery costs including shipping and customs clearance will be covered directly by Microsoft. But due to restrictions, no devices will be sent to Turkey and Serbia. Smartphones listed under the trial program comprise of the latest releases such as the Lumia 630, Lumia 735, Lumia 930 and Lumia 830 as well as the popular Lumia 1520. The Android powered Nokia X also made the list, but there’s no word on whether the company is offering the first or second generation phone.

Head over to the Lumia Conversations blog to fill up the web form and be sure to check out the terms and conditions too.

Facebook
Twitter
Pinterest
Linkedin
ReddIt
Tumblr
Flip
Previous articleCelkon’s new Campus Whizz Q42 claims itself to be a selfie smartphone, but is it really?
Next articleMoto X (2014) being sold for Rs 6000 less via Flipkart on exchange offer