Your next Nexus device might be made by Huawei

After HTC, Samsung, LG and Motorola, Huawei might seem like an odd choice to become the manufacturer of a Nexus phone, but that could indeed turn out to be true. That’s because Google has apparently signed a deal with the Chinese manufacturer which entitles it to create the hardware needed for its next pure Android device.

While it goes without saying that the fruits of this deal will only be visible in the second half of this year, the air around whether the Nexus product in question will be a phone or a tablet has still not cleared. Word about this deal between Google and Huawei has come from Kevin Yang, the Director of China Research at a leading market research firm named iSuppli. 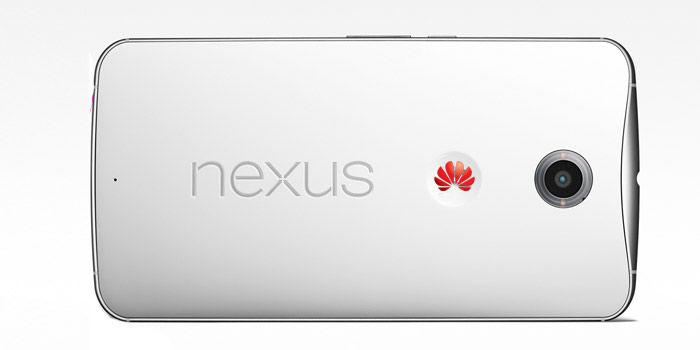 He confirmed this through his Weibo account (via GSM Arena), but didn’t reveal any other details regarding the matter. This news goes hand in hand with a recent report that claimed Huawei to have been chosen to be the maker of one of the two Nexus phones this year. While this phone will be a cheap one, the more expensive one will be manufactured by LG. However, no concrete proof of this has emerged till now.

Another tidbit that Nexus fans should know about is that rumors had told us in the past about Google wanting to go for a Nexus partner that’ll be able to manufacture its own chipsets. With its proprietary Kirin processors, Huawei will have been a good choice for the search giant.

This is just the start of the Nexus rumor mill, and we’re sure there’s more to follow as we lead up to the actual launch of the next pure Android range, which is a good five to six months away from now.