Your next Android phone could have Waze pre-installed on it

Chances are bright that the next Android phone you’ll purchase in a few months from now will have the Google-owned Waze app pre-installed on it. That’s because the company has just decided to include the crowdsourced driving navigation application in its Mobile Services suite.

This is the same suite that contains Google-made offerings like Hangouts, Maps, YouTube and more. As revealed by The Verge, what the new decision means is that device makers can now choose to install Waze on their Android smartphones and tablet, just as they can choose to install the other software from the Mobile Services suite. 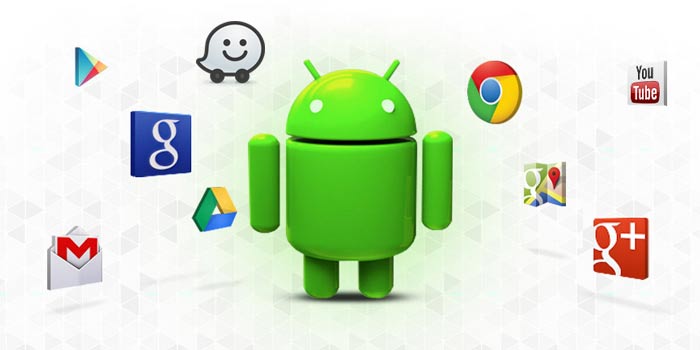 There’s a good reason for Google to take this decision of including the app in this bunch, with the prime among them being that it’s currently completely owned by the search giant. And while some would say that there’s a conflict in Waze and Google Maps being installed on the same device, those who have used it will tell you that the features of the former are very unique.

It does provide turn-by-turn information and route details to its users, but it does this by with the help of input received from other users. This way, it depends a lot on the community for its working. Real-time information like that related to accidents or roadblocks is hence easily accessible. Google Maps itself moreover, sources this information from Waze’s database ever since the integration of both the apps took place back in November 2013. 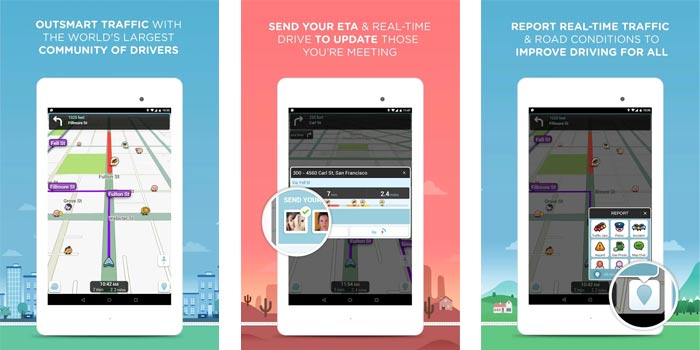 If you’re willing to forgive its outdated interface, we think you’ll pretty much like what Waze has on offer. Do give it a try by downloading it through the Google Play store now.