By the end of next week, Samsung’s Galaxy S5 flagship smartphone will go on sale globally and via multiple retailers as well as carriers in the US. When buying a new handset, the first thing we think about is accessories, so if the Gear smartwatches are not on your list or you’ve got cash to spare, the wireless charging cover for the smartphone is now available for pre-order.

Just so you know, the wireless charging cover for the Samsung Galaxy S5 won’t come cheap. You’ll have to shell out $29.99 apiece and the accessory will replace your current back panel instead of just clipping onto it. The cover is Qi-compatible, so that means it will work on existing Qi pads. However, if you want the company’s own solution, you’ll have to shell out at additional $59.99, making the total expense a whopping $89.98. 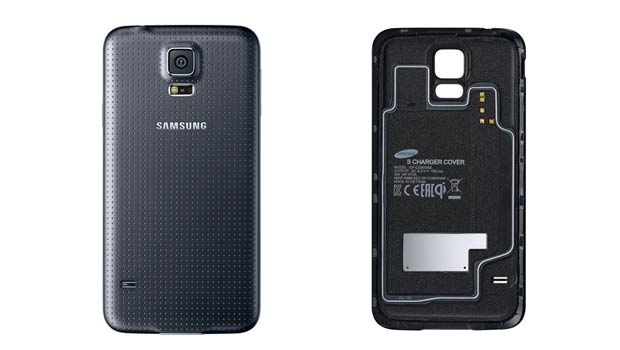 One of the major downsides here is that the covers only come in black and white colors, while the Samsung Galaxy S5 will be available in shades of blue and brown as well. You’re probably wondering – Why didn’t the company just ship the smartphone with the wireless charging cover? Well, that would have made the phone a bit more expensive and not everyone will be making use of this feature. So, it makes sense for the Samsung to sell it separately.

Android Authority points out that the Samsung Galaxy S5 wireless charging cover is currently back-ordered and there’s no information on when the accessory will start shipping. 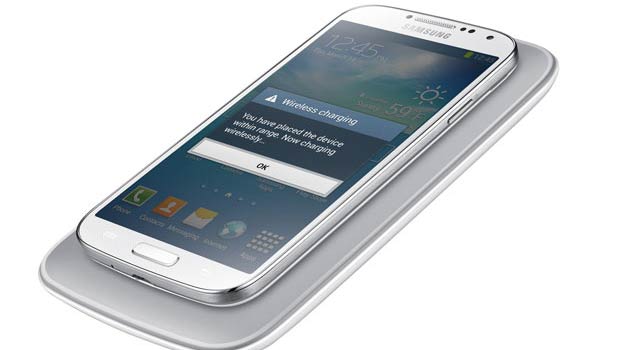