The YotaPhone 2 smartphone which features an innovative dual display design has finally been treated to Android Lollipop. And that’s not all – The company has also revealed that the phone has been given a price cut and now comes in a new white version.

With Android Lollipop, not only will you be getting the latest features from Google, but also various other enhancements designed specifically for the secondary e-ink display on the YotaPhone 2. The software now supports social networking websites such as Facebook, Instagram and Twitter.

Owing to this, you’ll be able to see your feeds directly on the rear display without the need to wake up the main panel. Apart from these enhancements, there’s also a new app called YotaRemote which lets you control a smart TV over Wi-Fi, improved YotaNotes with Google Drive integration, YotaSports that’s powered by EuroSport and a lot more. 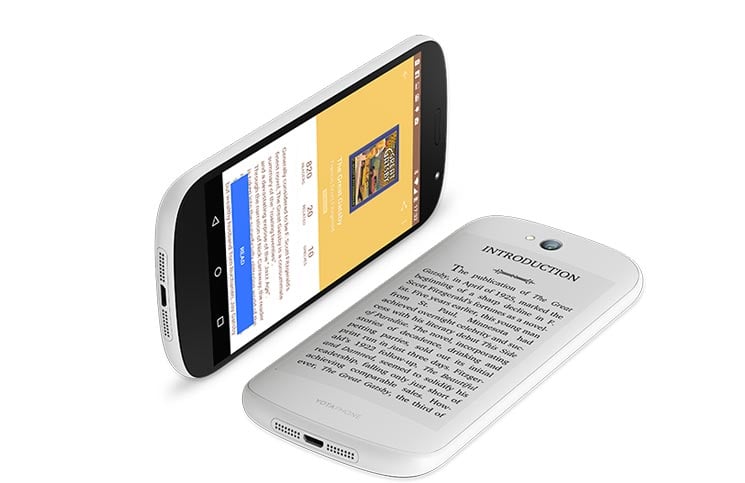 The white YotaPhone 2 model is a mere color option, but a few modifications have been carried out to help the handset deliver a more natural look. The e-ink screen now has a white background with text in black, to blend in with the surrounding. Albeit, the front screen still has a black bezel.

The YotaPhone 2 originally launched in early 2014 and it was only in December of last year that the device went on sale across Europe. It’s also reaching the US through crowdfunding via IndieGogo and will be made available from July. 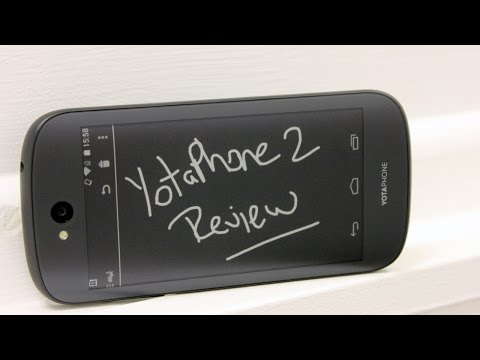