We’re about to list out several Xpadder alternatives that have positioned themselves as viable substitutes to the software in question. As you are probably aware, the main purpose of this application is to make gaming controllers including the ones provided with consoles, compatible with PCs. That basically means, you’ll be able to map out keys and even operate the mouse through a peripheral as well as play most games with a controller, that lack support for one.

This is the kind of functionality many computer gamers long for. But with the software in question, there are a few drawbacks. Like, it only supports Windows and not other operating systems, and newer versions of the application aren’t free. Also, the earlier releases which can be downloaded at no cost don’t support recent iterations in the Windows platform, which is why we’ve whipped up this roster of substitutes that bring in wider compatibility for different types of controllers as well as operating systems, and most of them are even free. 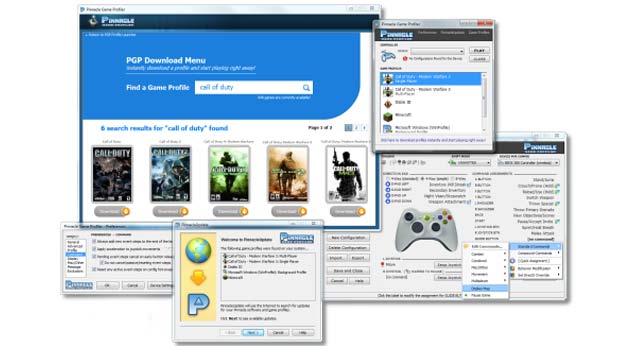 What puts the Pinnacle Game Profiler first on our list is its wide compatibility with gaming controllers. Well, they’re not limited to modern ones only as the tool supports joysticks, yokes, throttles and racing wheels amongst others, not to mention the popular ones such as the Xbox 360, PS3 Sixaxis, Wiimote, original Xbox, PS2 and PlayStation. The best part about this application is that it comes pre-configured for various games, which makes setting it up all the more convenient. And there’s a wide catalog of profiles for a number of titles available to download. The price here is set at $14.99 that include multiple installs and free upgrades. 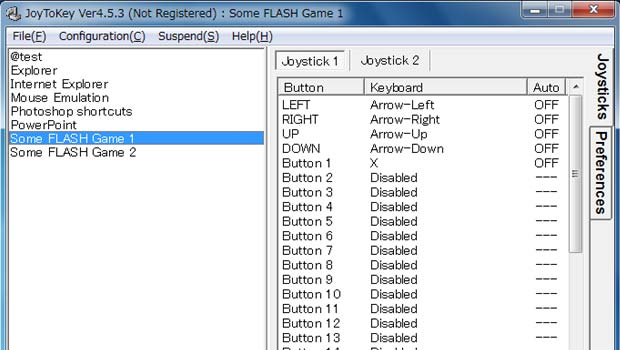 JoyToKey is an intuitive tool for mapping various keys to a controller. With this, you’ll not only be able to play your favorite titles, but also Flash based browser games and control business applications as well as Windows. Setting it up is pretty simple and there are a bunch of interesting features bundled with the software. They include the ability to create 10 different key inputs even if your controller has only 6 physical buttons. This is done by assigning multiple keys to a button and switching the assignments through a specified one. The app is being offered as a shareware and a license can be purchased for $7. 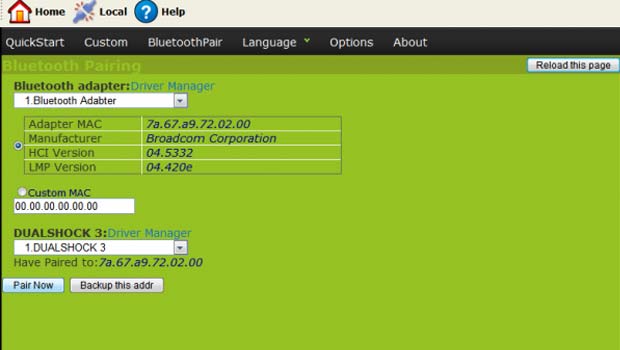 MotioninJoy is the next addition to our programs like Xpadder roster which is designed for Windows and specifically for genuine Sony Sixaxis and DualShock 3 PS3 controllers. If you’ve got a Bluetooth 2.0 + EDR-ready PC, then you’ll even be able to hook on the gaming peripheral wirelessly. A single adapter can support up to 4 units and there’s even the option to emulate the device as an Xbox 360 controller for specific games. The tool mainly acts as a driver to bring in these features. There’s a huge list of compatible games over at the developer’s website and even guides on getting things running. The best part here is that the software is free. 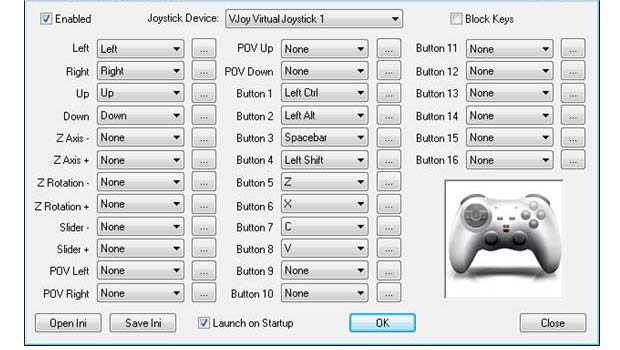 Like every other application described here, VJoy translates controller input into keyboard input. This is done by a virtual driver and dedicated software. It allows you to assign up to 32 buttons and use 2 joysticks simultaneously. The developer is offering it for free. The application is compatible with 64-bit Windows systems including the latest iteration, and key blocking which isn’t support on Vista and 7. A number of controllers will work with this app including X-Arcade, Wii Remote and Steel Battalion. 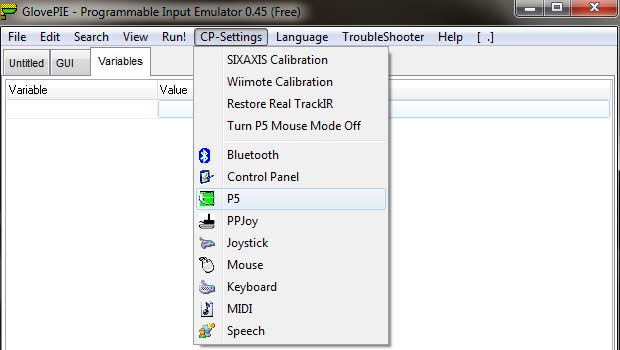 Most of the additions to today’s software similar to Xpadder lineup are mere projects that are in development (or were). GlovePIE is one such software and even though the last release was in 2011, it’s still being offered. It supports devices such as the Xbox 360 Kinect, Wii Remotes and Fit Balance Boards, PS3 Sixaxis and Dual Shock 3, and a lot more. The app works on Windows and it’s compatible with almost every game available. You can even use it to control MIDI devices. Additionally, the developer is working on a new tool called FreePIE which is similar to GlovePIE, but is in the alpha stage. 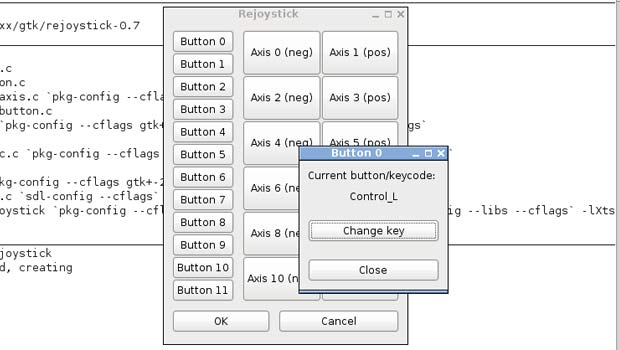 Jojsticken and Rejoystick are two different applications designed by the same person. Well, they’re both similar in features, but are written in different languages. The former is based on Java, while the latter uses SDL as a base. They both, however, are cross-platform compatible. Being relatively simple tools, you’ll be able to easily bind controller buttons to keyboard keys which allow you to play almost every game that has support for keyboards. They can even be implemented as a remote for adjusting the volume accessing files and so on. So what’s the price on them? How does free sound to you? 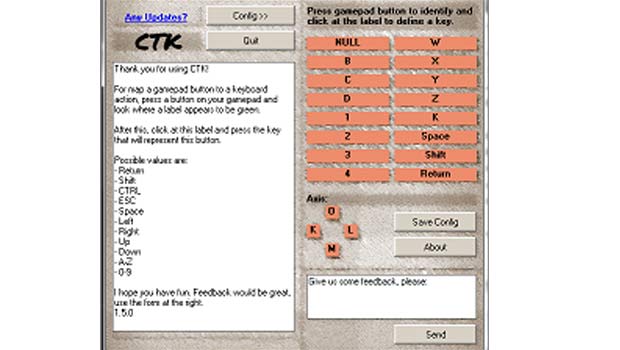 ControllerToKeyboard is the simplest entrant in the programs like Xpadder compilation. The developer doesn’t have much to boast about apart from stating that this software can be used to play almost any game out there with a controller. The app works on Windows XP, Vista as well as 7 and it sports an intuitive configuration interface for mapping keys to a gamepad.

What you’ve seen above are the best Xpadder alternatives we could find on the internet. There are various other programs available, but they need a little messing around to work properly and some haven’t been updated in a long time. Well, each tool listed above is intuitive and still support by its developer. Most importantly they can be easily set up without much hassle. So go pick one that best suits your needs and do drop in a line or two on whether things worked out for you.