Xolo’s first WP8.1 device was launched as the Win Q900s and it looks like the company is soon to release a variant of the smartphone running Android instead. A new device with the same model number (sans the ‘Win’ branding) has popped up on the official website with a price of Rs 9999 and it runs on version 4.3 Jelly Bean.

The product page for the Xolo Q900s notes that the smartphone will be updated to version 4.4 KitKat in the future. Also, there’s a possibility of it getting a taste of the company’s new Hive UI, but nothings has been confirmed as yet. While the phone looks the same as the original, it does come with slightly downgraded specs. 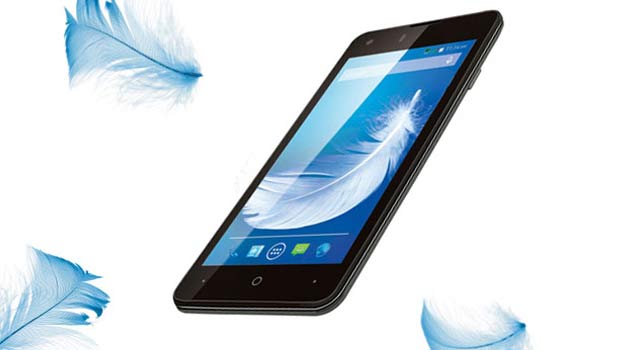 The same 4.7-inch OGS display is found on the front, but with qHD resolution instead of 720p that’s on the WP8.1 handset. The device’s design has remained untouched, measuring just 7.2mm thick and weighing 100 grams. This means that the phone is amongst the lightest in its category.

A 1.2GHz quad core Snapdragon 200 processor delivers the steam along with 1GB of RAM. The company has also retained its 8MP PureCel rear camera which proffers enhanced low-light imaging. Then there’s the Quick Charge function that allows the device to be charged 20% faster. 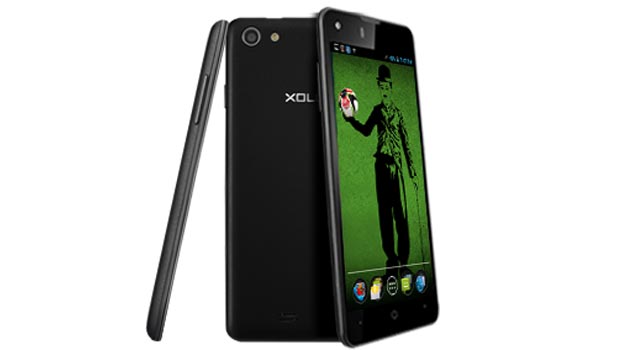 It’s no surprise that Xolo has modified the WP8.1 powered Q900s to run Android. In fact, other OEMs are expected to do the same, but the other way around. Even Microsoft plans to convert select Nokia X Android devices into Windows Phone ones. The handset is question is yet to go official, so stay tuned for an update in the next few days.