Murmur had made it known that Xolo is in the process of building its own UI named Hive for its forthcoming Android devices, and the company has now decided to go official with it. This interface is being detailed by it in a phase by phase manner through its website.

One by one, Xolo is posting fresh information about its features on the site, going about the process of unveiling it in a teasy manner. One of the most prominent traits of the Hive UI is its lockscreen which can let you access a number of your phone’s features directly through it. Pushing the power button throws up a cluster of cascades which you can pull down to access call logs, messages and camera. 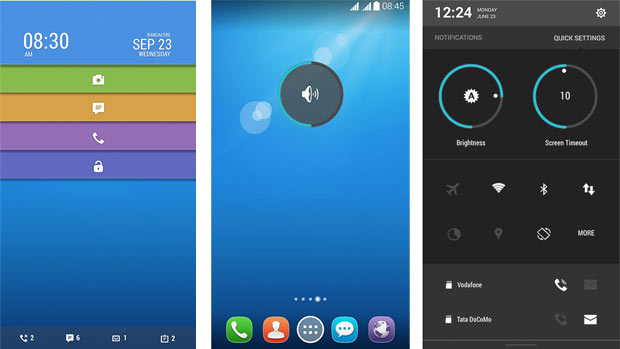 And then there’s the special Chameleon Widget which Xolo has developed for the homescreen. Its duties include displaying weather and calendar details, and moreover, providing counts for notifications, missed calls, SMS’ and emails. It possesses the ability to change its color based on the kind of wallpaper you’ve applied to the homescreen; which is why the name Chameleon Widget. 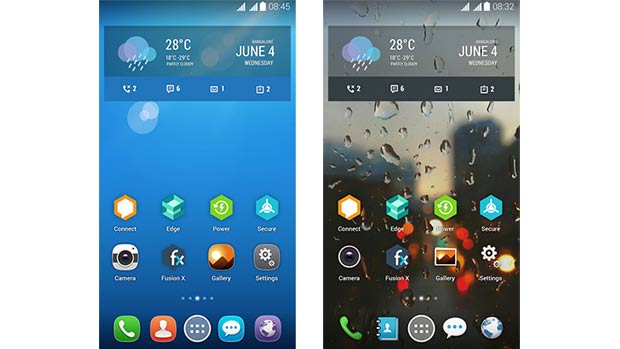 As a previous leak had pointed out, Xolo will be pushing the control of its Hive UI into the hands of the community, meaning feedback from users will be welcome and changes based on it will be added to future versions. Stay tuned for more information on it.