Android smartphones in India are once again in the evolving phase, and as the new Xolo LT2000 is echoing, LTE and Android 5.0 Lollipop are set to the keywords this season. Priced at Rs 9999, this new phone offers support for 4G networks, and while it runs the Android 4.4 KitKat OS out of the box, it has been promised a Lollipop update by its maker.

The Xolo LT2000 features a 5.5-inch 720p HD display and runs on a 1.2GHz quad core Snapdragon 410 CPU. This processor is granted assistance in its operations by 1GB worth of RAM and an Adreno 306 GPU. On the rear of this phone, an 8MP main camera occupies space, whereas the front surface is adorned by a 2MP snapper. 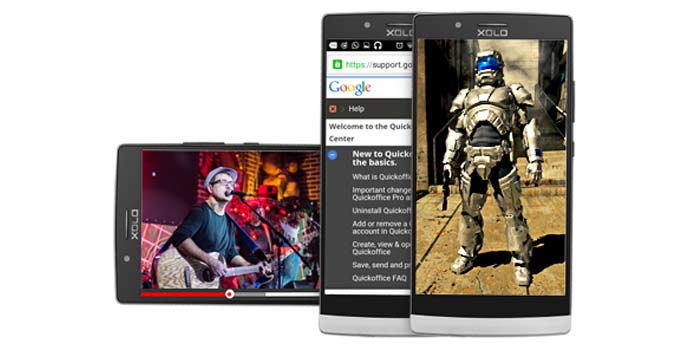 This Xolo handset has been blessed with 8GB worth of storage space which can be expanded further up to 32GB. The fact that it can connect to 4G LTE networks means that it is competing against the likes of the Yu Yureka and the Lenovo A6000 which are selling like hotcakes through their regular flash sales. 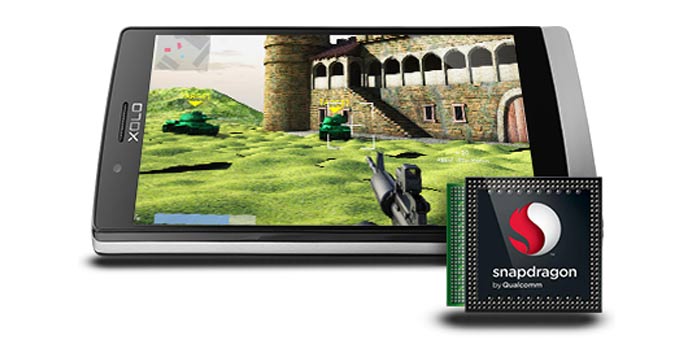 The official retail value of the Xolo LT2000 has been revealed to be Rs 9999, but it can be found listed on Snapdeal at Rs 9899. It is still to find its way onto other online retail websites, however, that shouldn’t take too much time to happen according to us.