It looks like Xolo is working on some pretty exciting hardware behind closed doors. Firstly, the Win Q1000 smartphone which is expected to be the company’s second WP8.1 based release has been leaked and the OEM has started teasing the launch of an entire new device series called Omega.

Let’s start off with the Xolo Win Q1000. This smartphone could be a beefier version of the Win Q900S which was launched as a super lightweight option of just 99 grams. The new device has been spotted online at import website Zaubua where a total of 10000 units of the phone were shipped to India. 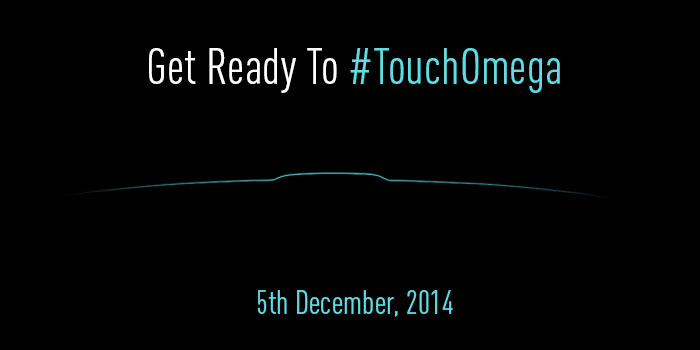 The listing which was spotted by WMPoweruser doesn’t offer much information, but it has confirmed a couple of the Xolo handset’s features. It will carry a 5-inch display and offer dual SIM support. The price for each unit has been tagged at Rs 5408 which means that it could land in the country for under Rs 7000.

Also read: Xolo is prepping up an iPad-like tablet with a 64-bit processor

Additionally, the company has started teasing new hardware online where it says that something is coming soon on December 5. The words ‘Touch Omega’ have also been mentioned leading us to believe that there will be a new device launched on the said date.

We could see a new smartphone with the Hive UI onboard or a tablet like the LT2000 which was recently leaked through a benchmark listing. There’s a high possibility that the device will end up being a smartwatch seeing as the teaser image above vaguely resembles one.

December 5 is just a couple of days away, so it’s not going to be a long wait. Well, keep you updated with any new info on what the company plans to launch. Where the Xolo Win Q1000 is concerned, we’re most likely to see it go official at a later date.