Xolo Win Windows 8.1 tablet will soon be launched in India

The Xolo Win tablet that was announced during the CES in January, is slated to be made available in India in a few weeks’ time. Microsoft revealed this bit of information at an event on Thursday, but it refrained from letting out the exact availability details. Its price continues to be under wraps.

This slate makes the most of the Windows 8.1 OS and has been fitted with a 10.1-inch touchscreen. The LED display is said to be capable of delivering visuals in 1280 x 800p resolution. And under the hood, you will find an AMD A4 – 1200 processor featuring dual cores and sprinting at a maximum speed of 1GHz. And AMD Radeon HD 8180G GPU is responsible for ensuring enhanced graphics. 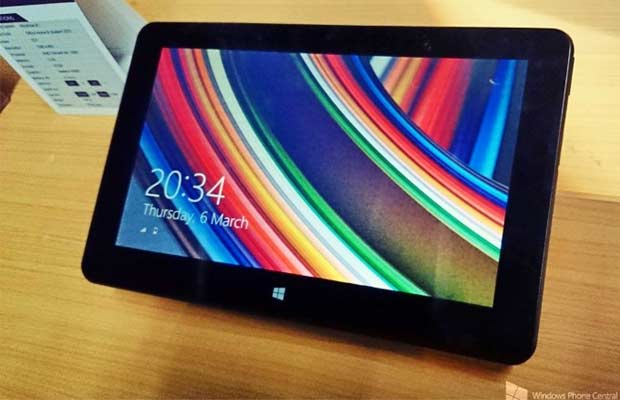 And what’s more, the tablet’s chipset has 2GB of RAM for company and you get 32GB of internal memory for hoarding your digital content. A 3550mAh battery has been chosen to for offering a long battery life. According to the company, it can cough up the juice for usage time of about 7 hours at a stretch.

Needless to say that you can expect common connectivity options like Wi-Fi and Bluetooth 4.0 as well. Its 2MP rear camera should come in handy for capturing images and videos, whereas a front-mounted 1MP snapper facilitates video conferencing over the internet. 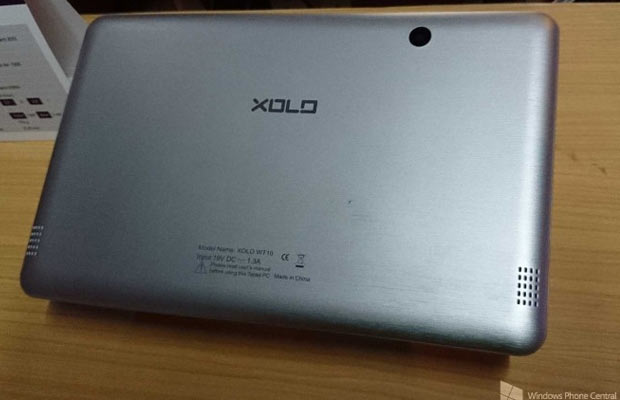 The Xolo Win Windows tablet was supposed to be launched in January itself, but of course, it didn’t. Windows Phone Central reports that it will be here in the coming weeks.

Key specs of the device at a glance: